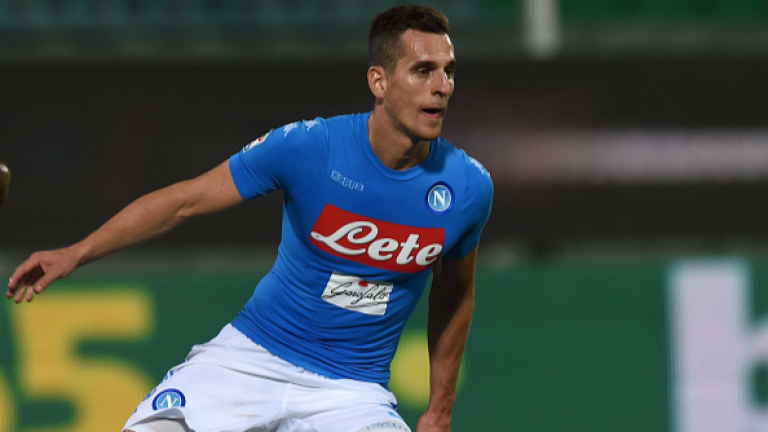 06.03.2020 | by Калоян Христов
Arcadius Milik is among the speculated names for Atlético Madrid's Diego Costa alternate. The Pole performs brilliantly throughout the season, and attracting it will increase the offensive power of the Mattresses.

Milik is having an amazing season with Napoli individually. The Pole scored 12 goals in 22 games, despite frequent injuries.

According to the reputable site Transfermarkt, Arkadiusz Milik's price is 40 million euros and his contract expires in the summer of 2021.

First, Atletico's coaching staff will give Costa a chance to recover from the injury and try to get in shape. The Spanish goalscorer has been away from the field for three months and his return was last weekend at the draw of Corneia El Prat against Espanyol.