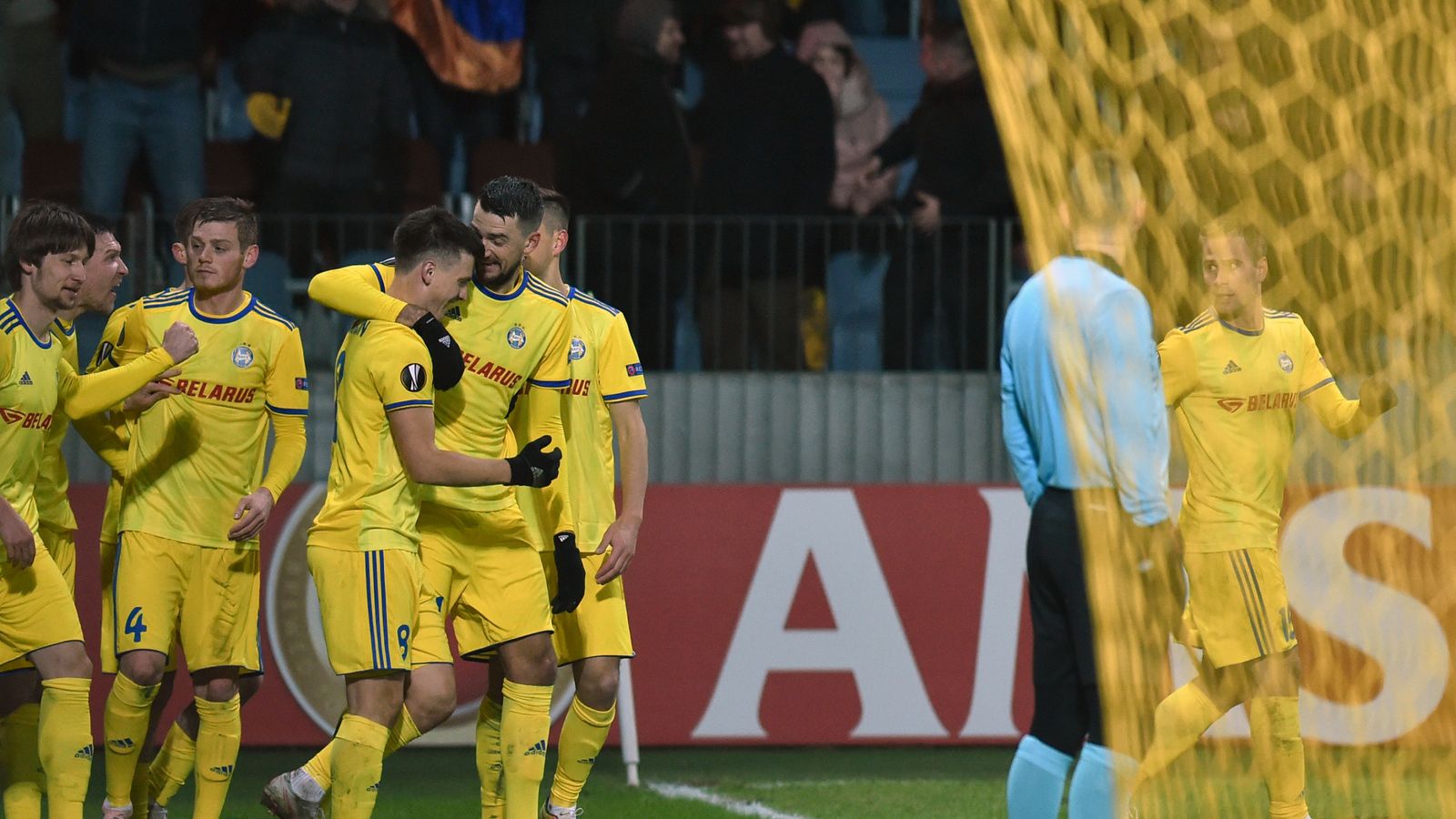 03.04.2020 | by Калоян Христов
The matches in Belarus continue and the most interesting on Saturday is the one between BATE Borisov and Rukh Brest.

The Grand Prix of Belarusian football started unconvincingly this season. BATE recorded two consecutive defeats, retreating as a guest for Energetik and Slavia Mozir. At first glance, teams of lower rank, but the hegemon in recent years has made gross mistakes in defense.

A similar contender awaits the team from Borisov in the third round. This time, however, BATE will host households, which should give them the enthusiasm they need and encourage them to find the three points.

The newcomer Rukh Brest, who started the campaign with a surprising victory over Dynamo Minsk, is visiting but in the next round he is defeated by Energetik-BSU. With what has been shown in the first two meetings, Ruh has hinted at some positives in defense, but in the attack the situation does not seem hopeful.

It is a fact that BATE has created the loudest surprises since the beginning of the season, but it is high time to win three points. The move is an overpowering opponent, so I will bet on a combination involving a final mark of 1 and over 1.5 goals for Efbet @ 1.55.

Prediction: BATE and Over 1.5 Goals