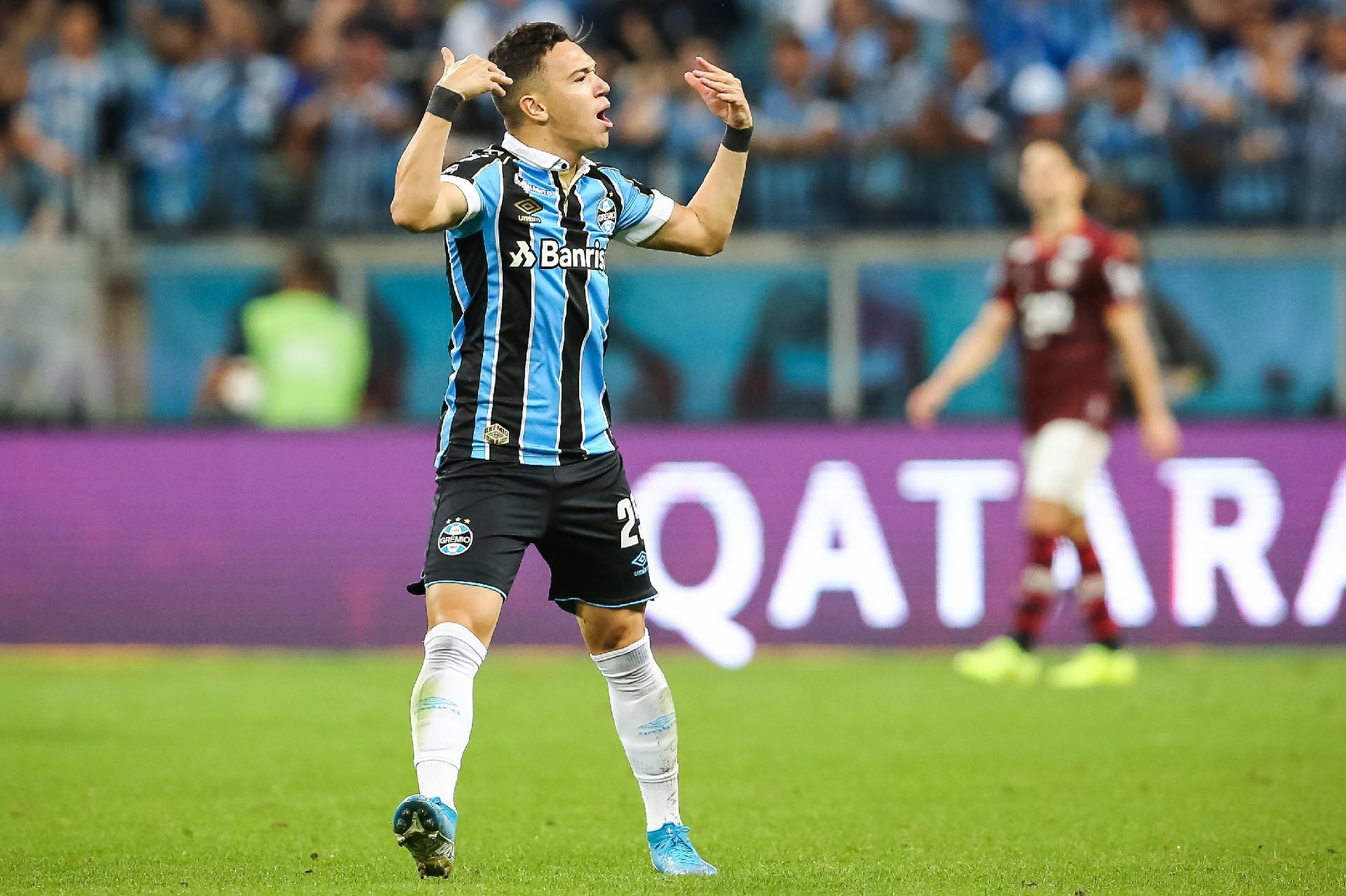 However, the Bavarians have found an alternative to the fast-paced German if he does not dock at the Allianz Arena in the summer. It's about Gremio's player Pepe, who moves to the left flank. According to the media in Brazil, the management of Bayern has asked for the clause of the 23-year-old footballer, which indicates a strong interest in him.

Pepe is also wanted by the Dutch Grand Ajax, who is unlikely to cope with Bayern's competition.

Pepe is a native of Foz to Iguazu, where he played in his youth. In 2016, he joined the Gremio squad for up to 20 years, spending one season in the club's double before being in the top 2018.

During the 2018/2019 season, Pepe played 37 games with Gremio's team, scoring 9 goals and 3 assists. The 23-year-old player is distinguished by his enviable technique and incredible speed, which justifies the interest of European grands. Mainly works on the left flank, but is often used in the right area of ​​the pitch.