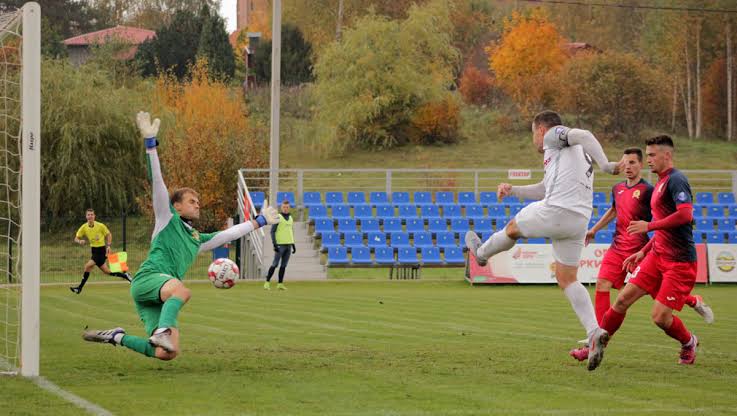 17.04.2020 | by Калоян Христов
The early Friday match of the Belarusian championship opposes the last two teams in the standings - Belshina Bobruisk and Smolevichi.

Bookmaker Bwin has set odds for both teams, which is completely justified in terms of their current form and the results of the first four rounds.

The guests from Smolevichi recorded two draws and two losses. However, it should be noted that the Hicks became a fact against the highly ranked Dynamo Brest and Shakhtar Soligorsk. In the past matches, the team from Smolevichi made only one hit and collected acceptable 3 in his neck.

Far more disturbing is the performance of the hosts. Belshina congratulated himself with only one point since the start of the campaign - in the last round against Neman (1: 1). In previous meetings, the Bobruisk team recorded three consecutive losses, allowing a total of five goals.

The possibilities of the two formulations seem balanced, but I will still give some advantage to the hosts. I place a double chance of 1X, combined with under 3.5 goals, for odds @ 1.51.

It is high time for Belshina to score a point on her own pitch, and in terms of performance, more than 2 goals are unlikely to fall. Fans of higher odds can even experiment with a line of under 2.5 hits.