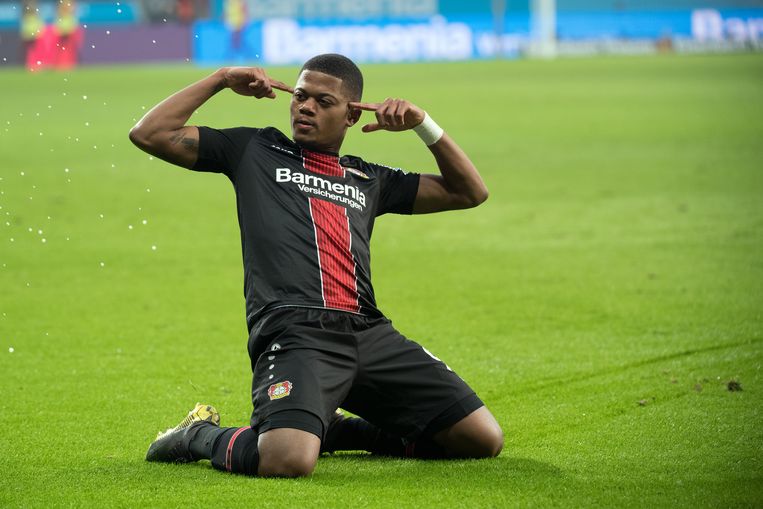 Chelsea is considering a bid for Leon Bailey

According to the English media, Chelsea are ready to offer 85 million euros for the Jamaican national. In addition to the Blues, there are several other clubs from England represented by Arsenal, Manchester United and Liverpool, as well as the fast-paced footballer.

Bayern Munich are also looking for Leon Bailey, but the Aspirins will rather sell the competitor to a club from another country than to a direct rival.

The 22-year-old golfer has played 22 games with Bayer Leverkusen this season, scoring 7 goals and 1 assist. Bailey's contract with the German team expires on June 30, 2023.

Chelsea Scouts attended the Europa League match between Rangers and Bayer Leverkusen as Bailey pierced the Scottish team's goal in the 88th minute.