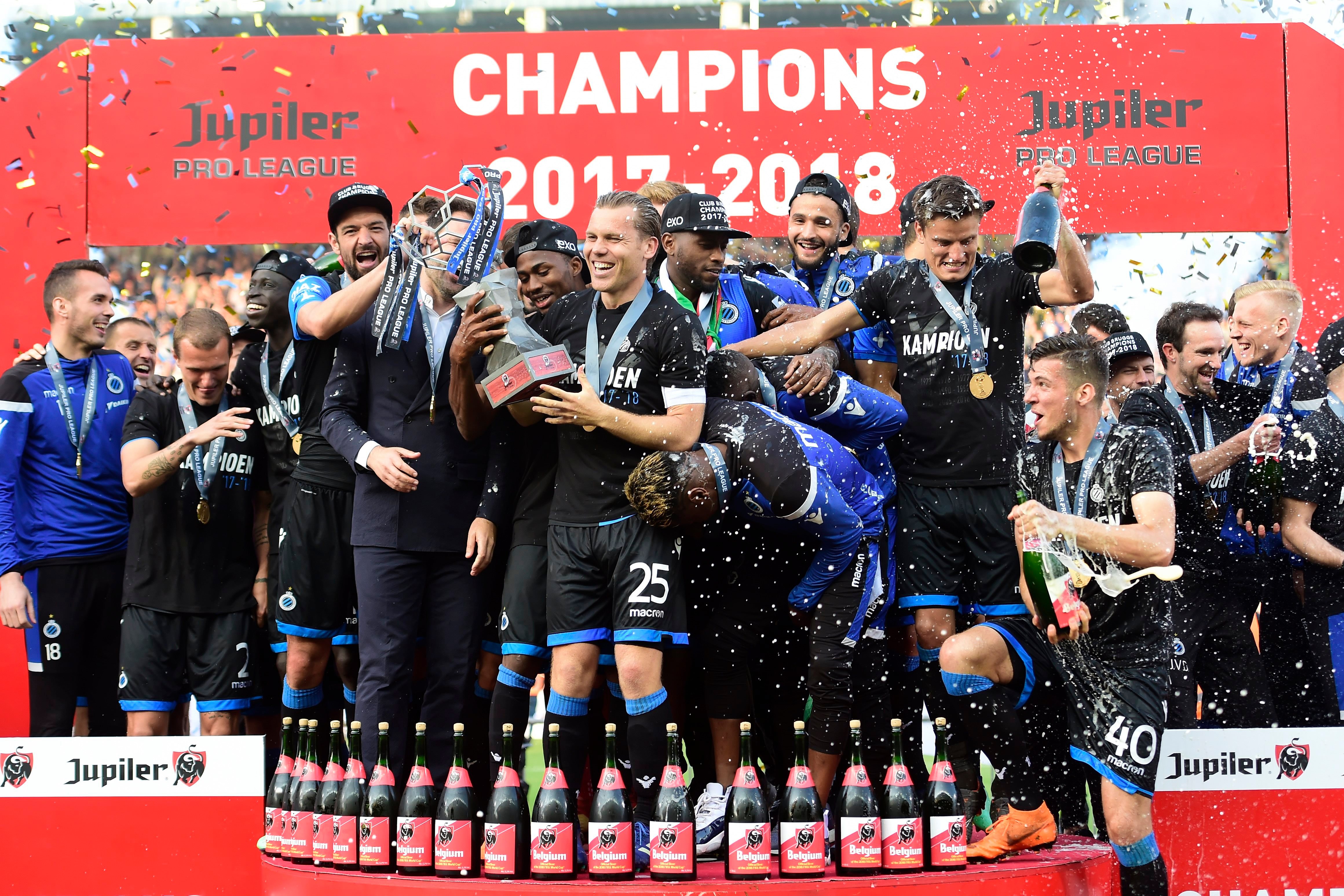 Club Brugge is the new champion of Belgium

02.04.2020 | by Калоян Христов
Club Brugge has been declared the champion of Belgium after the local federation decided to end the season prematurely.

There will be no matches in the Jupiler League for the 2019/2020 season. The championship was closed before the end of the regular season. After that, play-offs were to be played, in which the teams of the first six and the second eight measure forces with each other.

However, the Belgian Federation has decided to suspend the championship and declare the leader in the provisional champion. Club Bruges is the sole leader in the table with a 15 point advance to second Ghent, which automatically qualifies for the Champions League qualifying rounds.

Charleroi's squad will participate in the Europa League group stage, and its pursuers Standard Liege and Antwerp will start from the preliminary rounds.

The situation with the Belgian Cup final, which meets the teams of Bruges and Antwerp, remains unclear. Perhaps the clash will play out once the country football resumes.

A meeting of the federation will be held on April 15, at which the decision will be formally approved.