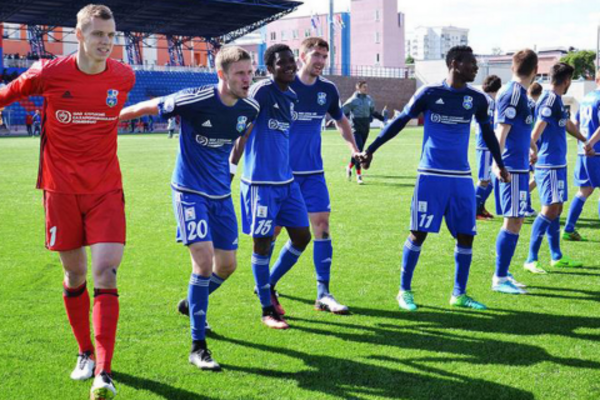 25.04.2020 | by Калоян Христов
The leader of the Belarusian Premier League - FC Slutsk, welcomes the latter in the ranking of Belshina.

There are two teams whose goals in this campaign are related to maintaining the elite status quo. However, FC Slutsk started with 10 points in 5 games, which gave it the first position.

The hosts deserved their current place in the provisional arrangement, although they did not convince with their presentation to their own audience. Slutsk recorded a loss from Dynamo Brest and a draw against FC Vitebsk at home, which did not match the performance outside.

The Bobruisk Balshina ranks last with a modest two-point asset. The only points were won in the last two rounds after Belshina formed a 1-1 draw with Neman Grodno and FC Smolevichi.

FC Slutsk have won three of their previous four home games against Belshina. In view of the atomic start of the campaign, I expect the series to be extended.

Look for a win for the composition of FC Slutsk, rated by a factor of 1.75 on the WinBet platform.