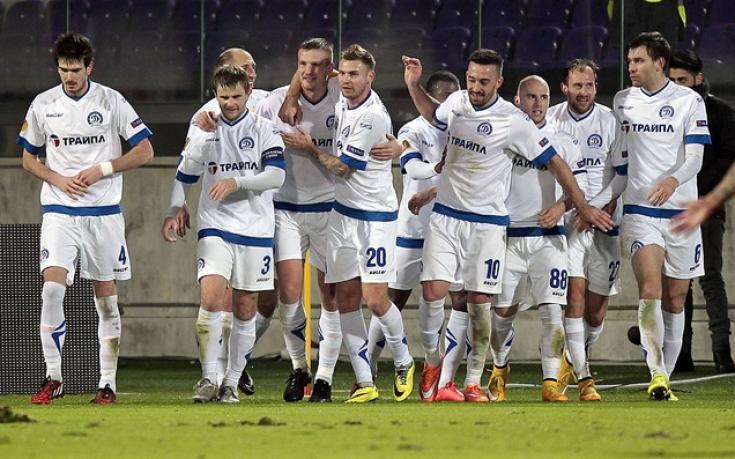 24.04.2020 | by Калоян Христов
FC Smolevichi and Dynamo Minsk start the sixth round in the Belarusian Premier League.

The city's citizens have started the campaign this year unsatisfactory, which led to a coaching rally during the week. After playing 5 rounds, Dynamo scored a modest six points. 3 losses were collected - from Rukh Brest at home and away FC Minsk and Gorodeya.

The hosts are also not in good shape and deservedly occupy the 15th position in the current ranking with an asset of 3 points. FC Smolevichi recorded three draws and two losses, but it should be noted that they have hampered their more prominent opponents - Shakhtar Soligorsk and Dynamo Brest.

For the last time the two teams met in 2018, when the capital city of Sofia recorded two wins with 2: 0 each. I expect Dynamo Minsk to experience more difficulties this time, but the effect of the "new coach" will be reflected.

I trust a combo bet involving a double chance of X2 and under 2.5 goals. In view of the performance of the two teams since the beginning of the campaign, I do not believe that the line of 2 goals will be overcome.

Prediction: X2 and Under 2.5 goals