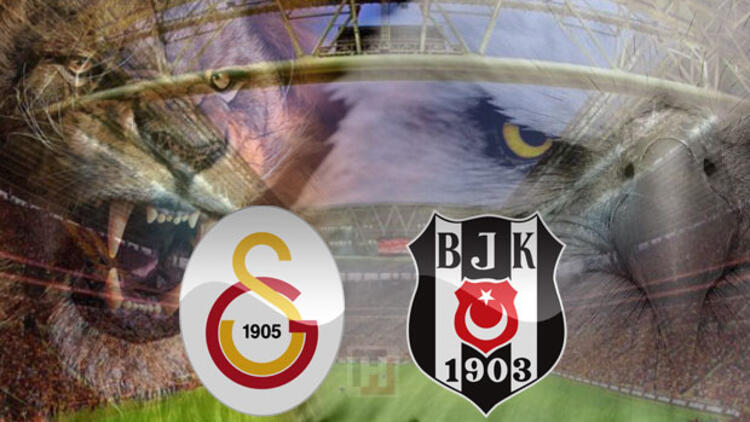 Galatasaray - Besiktas: The matches in Turkey continue with the derby of Istanbul

14.03.2020 | by Калоян Христов
On Sunday, one of the most important derbies in our southern neighbor will be held, opposing the Istanbul giants Galatasaray and Besiktas.

Despite the many discontinued championships, the Turkish continued with full force, but with closed doors. On Sunday night there will be an extremely interesting game whose outcome seems difficult to predict.

Galatasaray gained momentum and climbed to the third position in the current standings. The Yellow-Reds have recorded nine consecutive Super League appearances without losing, winning their last five matches on their own ground.

In addition to better results, Fatih Terim's graduates also show enviable attack efficiency. Galatasaray has seen multiple hits in the past few rounds, which is a source of optimism ahead of the Besiktas derby.

Guests do not show the best they are capable of. The Black and White are ranked 5th at the time, but have accumulated a solid amount of losses during the season. Besiktas collapsed eight times, allowing 7 losses against the top nine teams. They won only on their visit to Alanyaspor, and the meeting with Galatasaray is the last of their key away games.

There are no tangible personnel issues in both camps. The home side is Christian Luindama, while Besiktas' group drops Dorukhan Tokyoz and Douglas.

As we know, derby games are not advisable for predicting the final outcome, so I will focus on goals. The Istanbul teams have enough front-line classes to mark the upcoming match with more goals. Bet on the Goal / Goal Coming Option @ 1.65 Odds on Online Bookmakers.