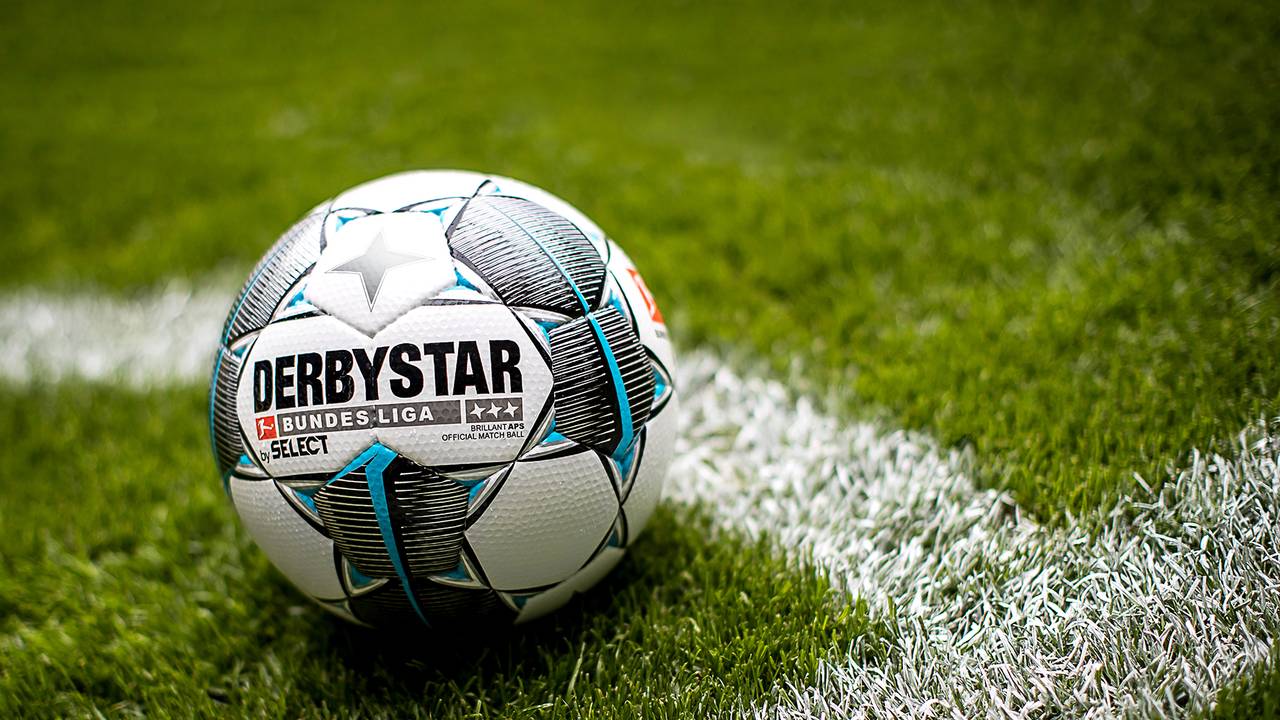 Germany is considering ending the season without a champion

13.03.2020 | by Калоян Христов
The increased measures to prevent the spread of the new COVID-19 virus have affected world football.

Championships of Italy, Spain, Portugal, the Netherlands and a number of other countries have been suspended. However, the next round in Germany will be held behind closed doors, but the football center is also considering ending the season.

In that case, there will be no 2019/2020 champion and the teams holding the top four places will participate in the next edition of the Champions League. The fifth position will be assigned to direct participation in the group stage of the Europa League, and the sixth in the standings will go through the qualifying rounds of the secondary club tournament.

With such a season, the relegation are excluded, but the first four teams of the Second Bundesliga will climb into the elite. At this stage, these are Arminia Bielefeld, Stuttgart, Hamburg and Heidenheim. Thus, the First Bundesliga will have 22 teams in the 2020/2021 season, but there will be four relegation places.

During the 2021/2022 season, two teams will qualify for the German elite and thus the Bundesliga will continue to be held with 20 teams.