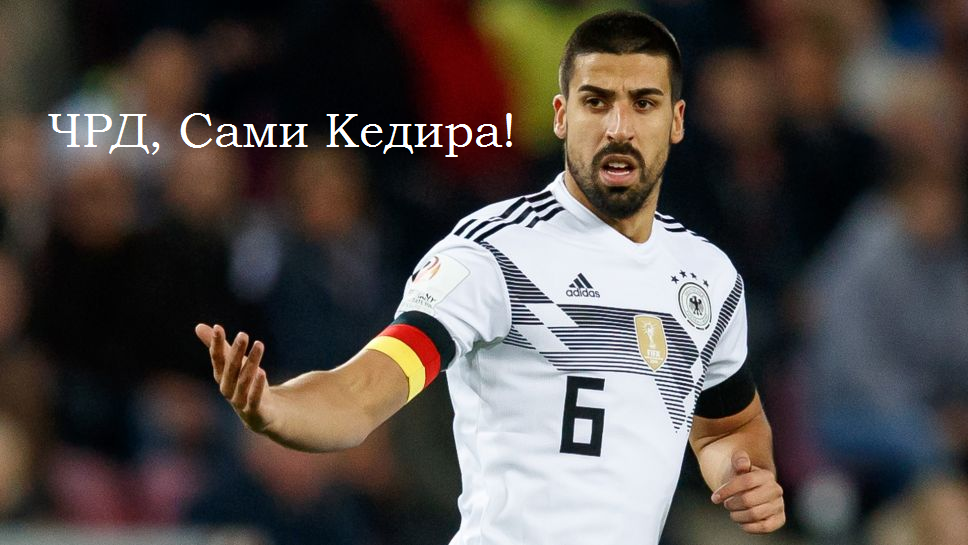 04.04.2020
The Italian midfielder Juventus turns 33 today. Sami Kedira's career can definitely be defined as brilliant. In his window are trophies from Spain, Italy and Germany. Most interestingly, the Bundesliga title comes with his first team - Stuttgart 13 years ago.

Kedira has played for the various formations of the German national team for 17 years, being part of the team that won the world title in 2014. He currently has 77 appearances recorded for the Bundestima, in which he has scored 7 goals.
Read more: BATE Borisov - Rukh Brest: Forecast from Belarus

Sami Kedira's career has definitely developed even better since his move to Juventus. For the old Lady, he still expects his match number 100 in the Championship, but has managed to score 21 goals in his 99 appearances so far. In comparison, during his stay in Real Madrid, Kedira scored only 6 goals in 102 games.