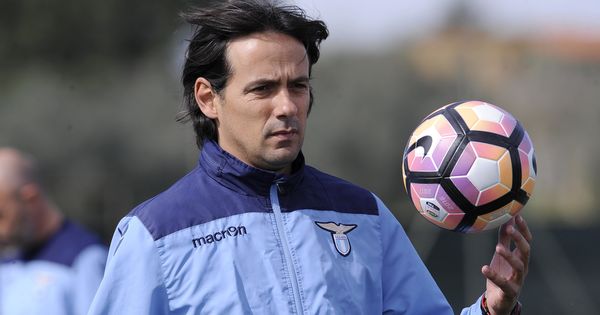 05.04.2020
Today, Lazio's coach, Simone Inzaghi, celebrates his 44th birthday. The younger one of the Inzaghi brothers did not have his brother's glamorous career, his greatest achievement being the ten seasons spent in his current squad. Interestingly, in coaching, however, the roles are reversed.

Filippo became a legend for the Juventus and Milan Grands, scoring very important goals. It was the Rossoneri who were the first club to trust his managerial skills, but he was clearly wrong.

Simone Inzaghi, for his part, started out strong as a manager. Lazio's mentor has been battling teeth and nails for the Calcio title this season and the chances are pretty good as long as the championship is renewed.