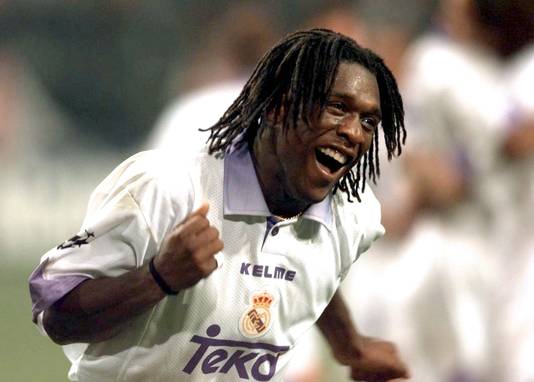 31.03.2020
Happy Birthday, Clarence Seedorf! The magical midfielder, who has over 700 professional-level matches behind him in which he has scored over 100 goals. The story of a Dutchman with Surinamese roots begins in the Dutch Grand Ajax and goes through some of the greatest teams of our time.

Seedorf is a five-time winner of the Champions League trophy with the teams of Ajax, Milan and Real Madrid. He has won national championships in the Netherlands, Spain, Italy and Brazil. He has played 22 seasons at the highest level and has become a legend in the European Grand Prix.