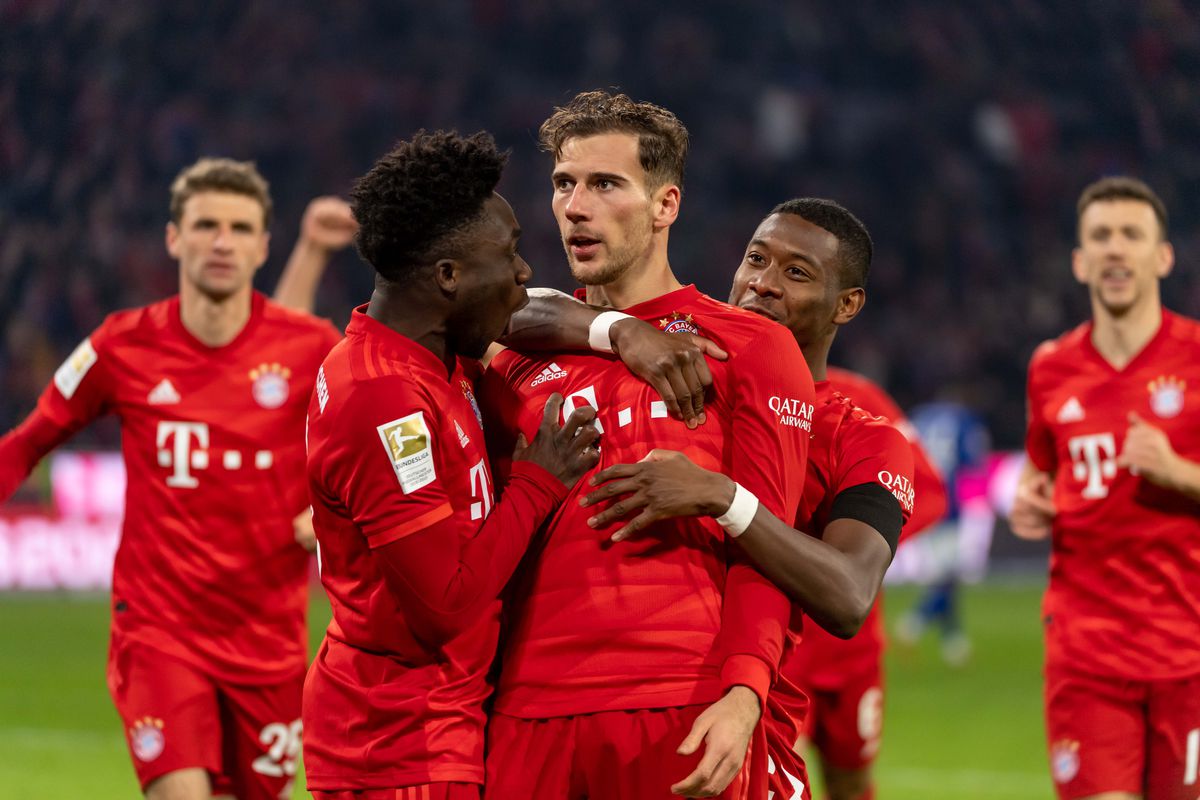 02.03.2020 | by Калоян Христов
Schalke and Bayern Munich meet in the quarterfinals for the German Cup.

Over the last decade, the advantage has been entirely on the Bavarian side. The statistics between them shows us nine successes for Bayern in the previous 10 direct clashes, some of them victories with three or more hits.

The favoring of the guests is quite justified in this match as well. In a championship match over the weekend, Bayern demonstrated that he was independent of Lewandowski and able to mark in his absence.
Read also: Bayern conquered London for the second time in a season

The Hans-Dieter Flick alumni made a definite success over Hoffa with 0: 6, but the match will be remembered with something else. In the final quarter of the match, the visiting fans raised posters against Dietmar Hop, which caused the match to be suspended, and then the two teams defiantly finished playing with each other.

As for the situation in Schalke, it does not seem at all flourishing. The Royal Blue started the spring half-time with a win in the local derby against Borussia M'Gladbach, but six championship matches followed without success. They were only triumphant in the clash for the cup against the capital Herta, and then after the overtime.

I do not doubt the dominance that the visiting staff will have. In my opinion, Bayern Munich will continue to advance in regular time, so I will combine mark 2 with a standard over 2.5 hit. In view of the merciless attack of the Bavarians and the hesitancy in the home ranks, I think goals will be an integral part of the next event.

Prediction: Outright 2 and over 2.5 goals