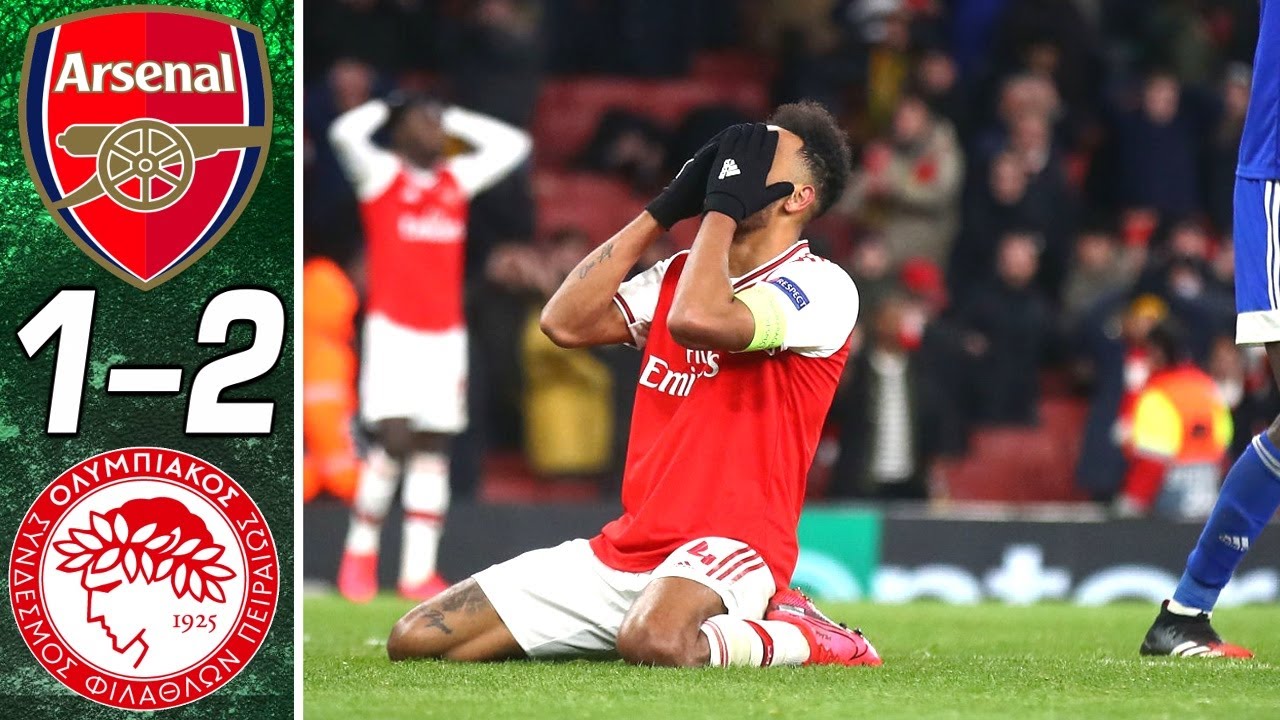 Sensation in League Europе! Olympiakos kicked out Arsenal from the tournament

28.02.2020 | by Калоян Христов
Last year's finalist in the race collapsed on his own ground, falling out of the leader in the Greek championship Olympiakos.

The Gunners won the first meeting with 0-1, which made them favorites to continue to the 1/8-finals of the tournament. Olympiakos, however, did not come for a walk in London, on the contrary, the guests showed a high-speed counterattack and shocked their far more famous opponent.

The first half was more cautious and both teams did not risk in the front positions. There was one more dangerous situation at each door. Nicola Pepe made a shot from the edge of the penalty area, but the ball passed in close proximity to the crossbar of the door guarded by Jose Sa. The situation in front of the Greek team was created by Kamara, but the ball went to the side beam.

The second part launches vortex for the guests. Olympiakos found the result in the 53rd minute thanks to Pape Abu Cice. The senior defender was forgotten by the home side defense and threw the ball into the door of Bernd Leno. Three minutes later Olympiakos got a chance for a second goal, but Tsimikas' brilliant shot was parried by the German guard.

The outcome of the duel was in the second sequel. In the 113th minute, Obameyang made an unbelievable hit after a scissors kick and sent Arsenal within minutes of continuing to the next round.

In the 120th minute, however, the visiting supporters were euphoric after Yusuf El Arabi scored the second goal at the ball. The situation came after a gift corner from Leno, who failed to clear the ball in the front positions.

The referee picked up the plate for 2 minutes of added time, and at the very end, Obameyang could score his second goal of the match. Unfortunately for the Gabonese striker, his shot went inches from the door of Jose Sa.

It was the first loss to Arsenal in 2020 and it was in a race that could secure them participation in the Champions League. The efforts of the "balls" by the end of the season will be invested in the Premier League, where they are several points out of 5th place.

Premier League: What else will grab us this season?

Premier League football is back. No ball has been kicked since mid-March, after the season was suspe...

End of home advantage, more young players and strange celebrations - are these among the things we c...

There are situations in football that are less frequent, but the referee should be aware of them and...