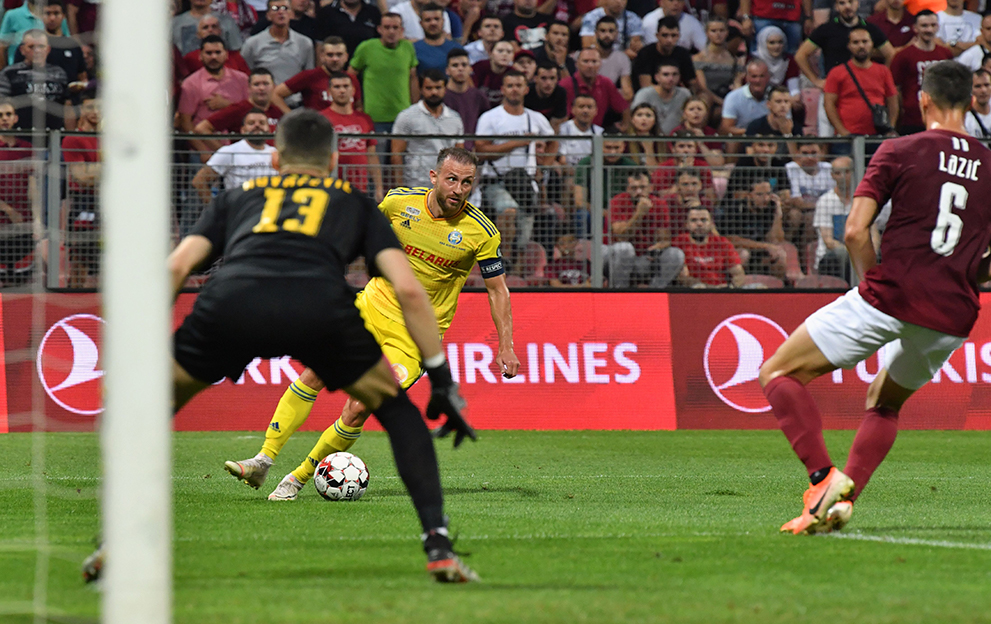 07.04.2020 | by Калоян Христов
The semi-finals of the Cup of Belarus are to come. The early match was opposed by Slavia Mozir and BATE Borisov.

A few days ago, the two teams met in a championship clash that ended with surprising success for Slavia. The Mozir team took advantage of their home advantage and achieved a key success that will inspire the confidence of the contestants in further battles.
BATE achieved its first victory in 2020 over the weekend after beating Ruhr Brest with a minimum of 1-0. Perhaps Borisov's team needed a longer adaptation to get into the game rhythm that suited him.


Tournament clashes, especially in such an advanced phase, are difficult to predict. It is no accident that Winbet and the other bookmakers do not give a tangible advantage to BATE. Do not forget that on April 29, the rematch will be played in Borisov, so that both teams will be more cautious in the next match.

That is why I will look for under, under 2.5 goals, for odds @ 1.84. In my opinion, BATE Borisov will be the more insistent team, as a goal on a foreign pitch will facilitate the task on the way to the final. Slavia, for her part, will rely on defensive style, trying to keep the net dry.