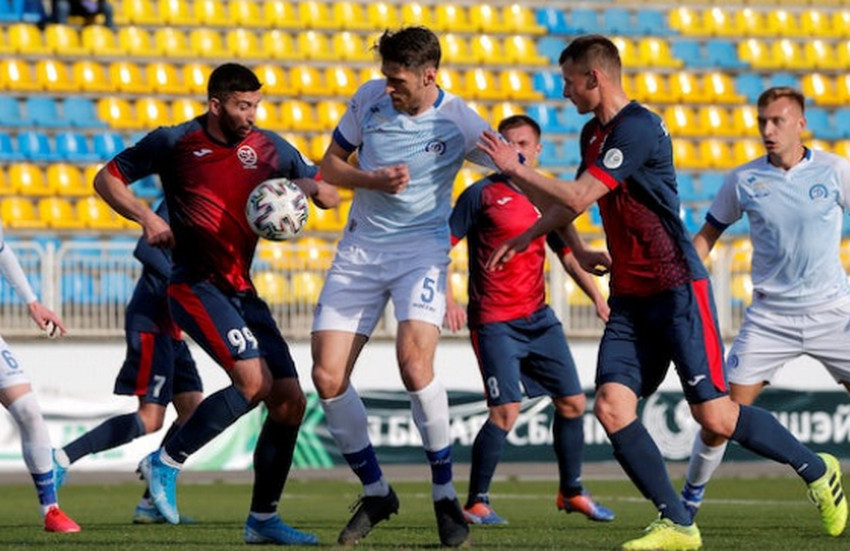 01.05.2020 | by Калоян Христов
The seventh round in the Belarusian Premier League starts with a match between FC Smolevichi and Energetik-BSU.

The guests are in the penultimate position in the ranking with an asset of 3 points after 6 rounds. The only draw recorded on home turf came two weeks ago when FC Smolevichi made it 0-0 with Shakhtar Soligorsk.

The people of Sofia started the campaign extremely strongly, and at one point they were placed solely in the first position. However, after three consecutive successes, Energetik-BSU recorded three consecutive losses and collapsed to 8th place in the current standings.

Some interesting facts should be mentioned before the match. First, the two teams have no direct matches between them.

The meeting will also take place at the city stadium in Borisov, which is located 35 km from Smolevichi.

The hosts' asset is missing the win and the away team still has no equal result. I will refrain from predicting the ultimate outcome, though I consider equality possible.

I bet on the traditional under, under 2.5 hits, accompanied by a bet @ 1.53 on Efbet's platform. Five of Smolevichi's matches ended with less than 3 hits, and we only saw 2 overs in the Energetik-BSU asset.