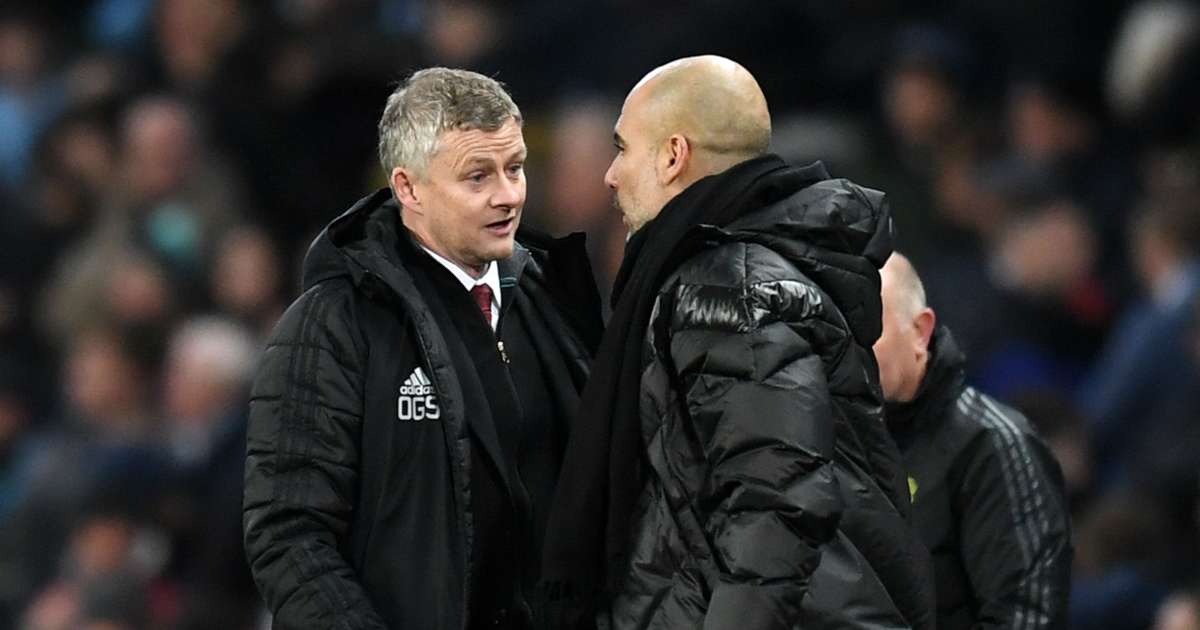 Solskjaer furious at City's big break before the derby: "What's the point of that ?!"

06.03.2020 | by Емилия Месробович
Manchester United coach Ole Gunnar Solskjaer is furious at the schedule, which gives his team 24 hours less time to recover before Sunday's derby against Manchester City.

United continue to the FA Cup quarterfinals after defeating Derby County on Thursday, 3 days after City dropped Sheffield Wednesday from the tournament.

Solskjaer believes that this schedule gives an unfair advantage to the team of Pep Guardiola, who has won his last three away matches at the Premier League.

"I can't believe it - there are derby on Sunday and we have to play on Thursday night. What is the point of this? "

"It doesn't level the playing field. It was the same when we last beat them, we played on Wednesday, and they played on Tuesday, so we have to be good in recovery now."

The victory, mentioned by Solskjaer, was the 2-1 victory of Etihad Stadium in December, which took place after Tottenham hosted midweek.

In fact, lately this derby has been an advantage for the away team.

United won 1-0 in January - ultimately a meaningless victory as they failed to overcome the deficit of the first game that ended 3-1 in the semifinals of the NFL Cup. City then won the trophy for the third consecutive season last weekend.

Guardiola's boys led 3-0 at halftime, and Solskjaer thinks his players were too eager to recover from the shock and urged them to exercise emotional control over the matter.

"We stopped thinking soberly, thinking we should be back in the match in 10 minutes," he said.

"You don't have to do it when there are two games. We definitely learned from that. "

"When you are at home and you have to play against a team like Man City, they will benefit if you are not 100%."

"Sometimes when you're home with your fans, you want to show them what you can do and beat your opponent. Sometimes you open up too many spaces, and we did that 10, 15, or 20 minutes after they found the result."

"We need to control our emotions more. We have learned and this is an experience that we will bring to this match, definitely."

United are ranked fifth in the Premier League, three points behind fourth-placed Chelsea, though their current position will be enough to qualify for the Champions League if City's two-season UEFA ban is upheld by the Court of Arbitration before next season.