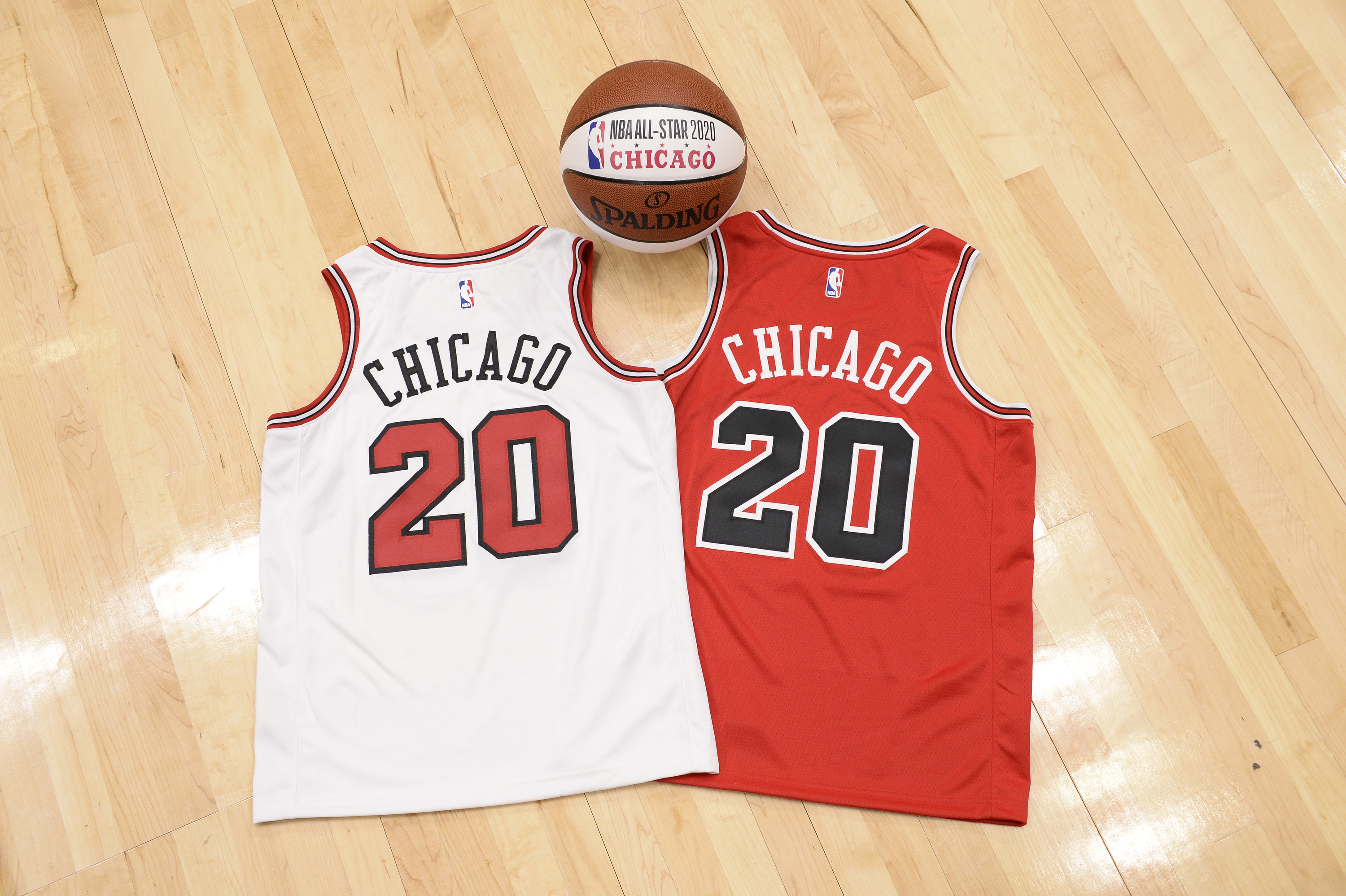 01.02.2020 | by Благовест Христов
It was announced today that the 2020 NBA All-Star unifors  will pay tribute to the late Kobe Bryant, his daughter Gianna and their seven friends and teammates who tragically passed away in last Sunday’s helicopter accident.  The 2020 NBA All-Star Game will feature Team LeBron (James) wearing the No. 2 and Team Giannis (Antetokounmpo) wearing the No. 24 – Gianna and Kobe’s basketball jersey numbers, respectively.

In addition, both teams will wear jersey patches displaying nine stars, representing those who lost their lives in the crash, including John, Keri and Alyssa Altobelli, Sarah and Payton Chester, Christina Mauser and Ara Zobayan.

the league’s best rookies and sophomores will take the court during NBA Rising Stars, all wearing jersey patches featuring the Nos. 2 and 24 in the center surrounded by nine stars.  The same patch will be worn by the State Farm All-Star Saturday Night participants competing in the Taco Bell Skills Challenge.