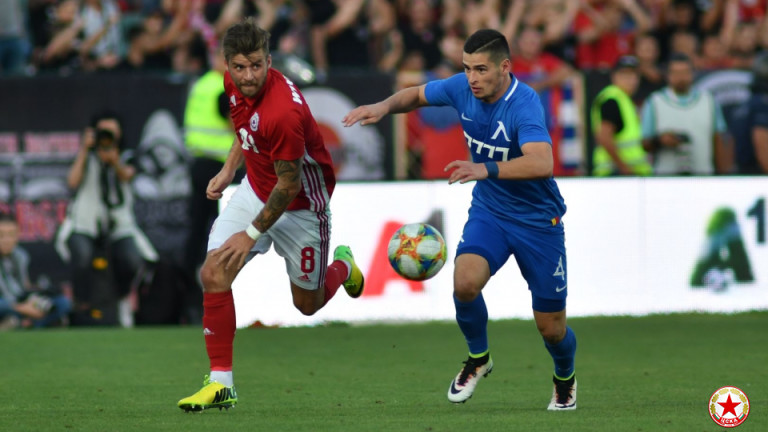 The program of the playoffs became clear, Eternal derby this week

15.06.2020 | by Калоян Христов
Last weekend was the last round of the regular season in efbet League, which determined the positions of the teams before the start of the playoffs.

Next weekend we will watch the Eternal derby of Bulgaria between CSKA and Levski. The capital's grandees are separated by only one point, which makes the battle for third place extremely controversial.

The second in the standings Lokomotiv will meet the sensation Slavia, and Ludogorets hosts the last in the top six - Beroe.

I remind you that about a month ago the Bulgarian Football Union made the final decision to reduce the number of playoff matches. Thus, the teams from efbet League will meet only once until the end of the campaign.

Ludogorets is the sole leader in the current standings with an advance of 12 points over the pursuers. It is possible that the citizens of Razgrad will secure the title this week.