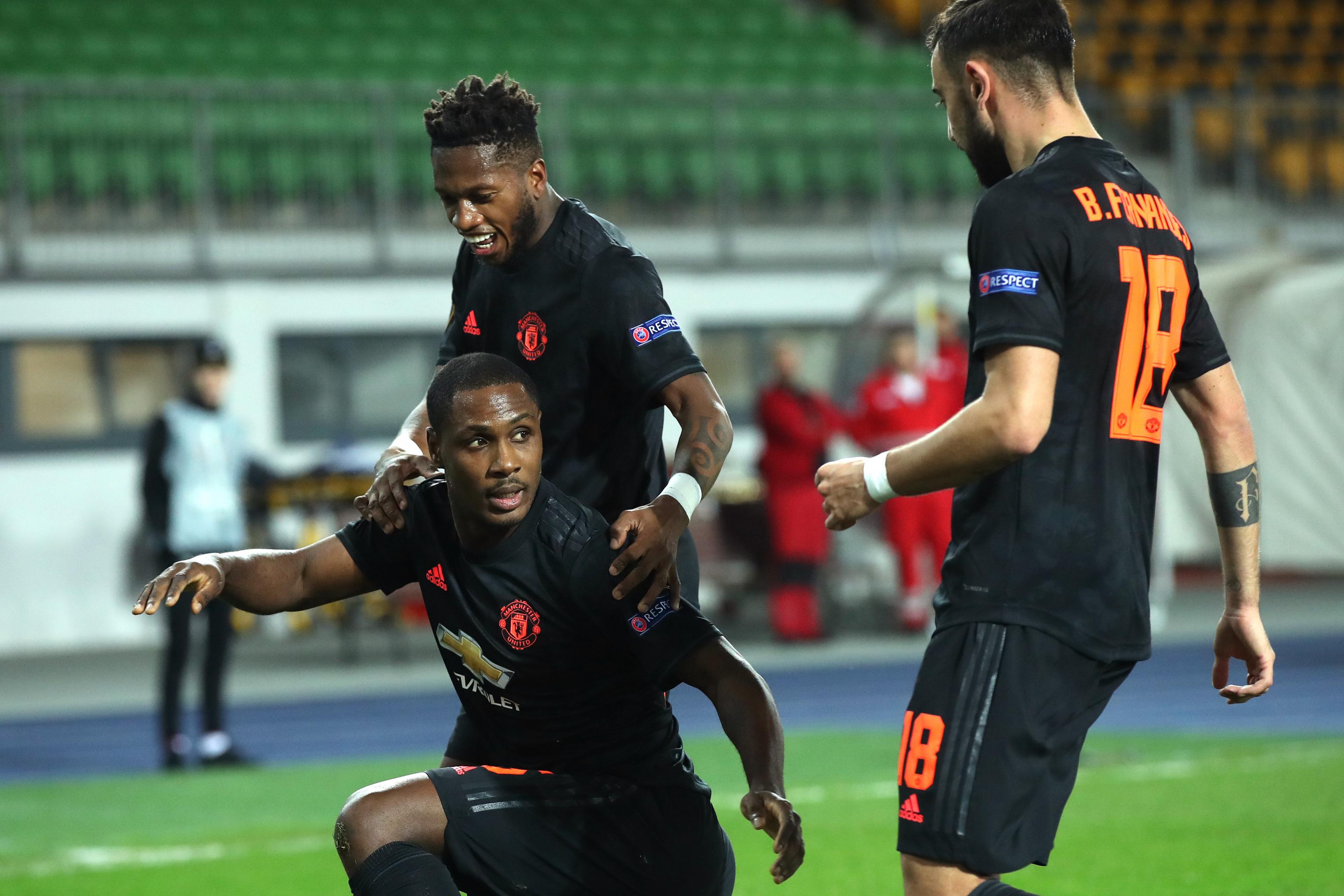 12.03.2020 | by Калоян Христов
Manchester United continue with brilliant results. The Solskjaer players won 0-5 in their visit to LASK Linz, which effectively secured them a place in the 1/4-finals.

The meeting was held at the empty Linzer Stadium. Measures in Austria against the coronavirus have been tightened but nonetheless the euro clash has not been lifted.

The visitors from England imposed their will in the first half. In the 28th minute, Odion Igalo found the result with a precise shot from the penalty area. Several safer positions followed in front of the two doors, which did not change the result.

Only 13 minutes were needed for the Red Devils in the second half to double their lead. Daniel James overcame the opponent's resistance and found the left corner of the goal with a straight shot.

In the 78th minute Juan Mata rose to 3-0 after a brilliant pass from Fred. The other two hits fell as time went on. First, Mason Greenwood scored from a small angle, and in the 93rd minute Andreas Pereira fired a long shot towards the home side, which Alexander Schlager failed to parry in the best way.

Solskjaer was extremely pleased with the performance of his players, who with each passing game showed a visible growth. Over the weekend, United won the City derby with City, and the Linz dry net is eighth in the last 10 official matches.

Premier League: What else will grab us this season?

Premier League football is back. No ball has been kicked since mid-March, after the season was suspe...

End of home advantage, more young players and strange celebrations - are these among the things we c...

There are situations in football that are less frequent, but the referee should be aware of them and...