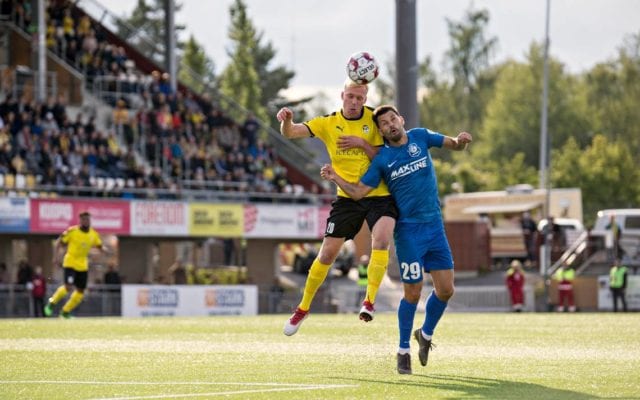 10.05.2020 | by Калоян Христов
Vitebsk - Shakhtar Soligorsk is one of the four Sunday matches in the Belarusian Premier League. If there will be an expected victory for the guests, see what my guess is.

The composition of the hosts had its good moments from the beginning of the season. Vitebsk won three victories, which gave it the 11th position so far.

In the previous three matches, however, the hosts collected losses. They were beaten by Isloch and Slavia Mozir, leaving a bad impression with the performance in defensive terms. In addition, Vitebsk will have to cope without its central defender and team captain - Skitov.

Shakhtar did not start the season convincingly, but in the last three clashes they got into the desired shape. The team from Soligorsk scored 10 goals in the previous three games, which hints at the ambitions and desire of the team to climb into the top three.

The victory for the guests seems quite reasonable, so I advise you to look for it. On the Efbet website, the final sign 2 is rated with a coefficient of @ 1.65.