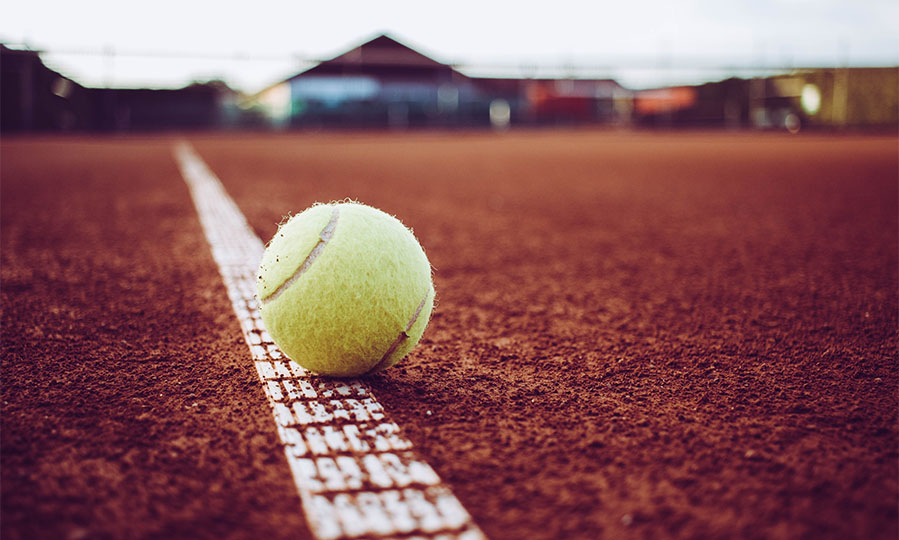 15 facts about tennis that you probably don't know

With the participation of Grigor Dimitrov in the world tour, tennis has won many fans from Bulgaria. However, we are convinced that many of you have not heard of the following interesting facts.

► The Davis Cup started in 1900. This is an international tournament featuring men.

► If the ball strikes the body or part of a competitor's garment before it hits the field, this is the opponent's point.

► The balls were white at first, but in 1986 Wimbledon appeared the yellow balls we know today.

► Goran Ivanisevic is the only Wimbledon winner in whose name the vowels and consonants alternate.

► Boris Becker won Wimbledon in 1985 when he was just 17 years old. This makes him the youngest winner of the British Open.

► “Gold Set” is a term used when a player wins a set without collecting any points.

► The strongest cry during the match was Sharapova's work in 2009.

Done! Pulev against Joshua in Istanbul

The expected clash between Bulgarian Kubrat Pulev and IBF heavyweight title holder is a fact! He las...

This year we as sports fans are a bit spoilt: we are about to get not only the annual dramatic Champ...

Although there are diverse opinions on this topic, the e-sports industry is gaining momentum and pop...