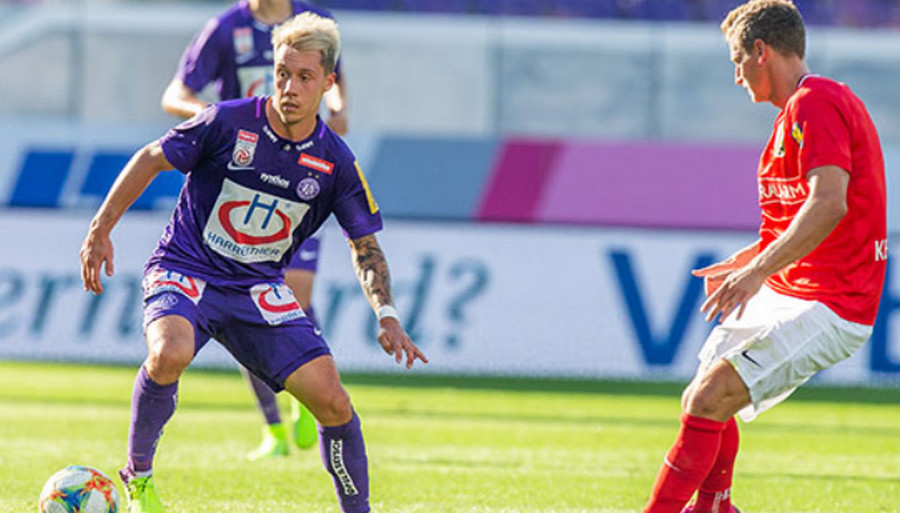 02.06.2020 | by Калоян Христов
The Austrian Bundesliga is on the move! Several matches will take place on Tuesday, the most interesting of which will be against Austria Vienna and Admira Wacker.

The championship was suspended immediately after the end of the regular season. Two groups were formed - champion and relegation, and to the great surprise Austria fell in the second half.

After the redistribution of the two groups, the points are divided into two. This ties the intrigue and makes the difference between the first and sixth in the group only 4 points.

It is not clear which of the teams will be eliminated, so the remaining rounds will be extremely interesting. In theory, Austria should fight for first place in the relegation group and secure a place in the playoffs for the Europa League.

Experts expect Sofia to win the upcoming match by setting odds for a sign of 1 around @ 1.75. However, it is difficult to determine the current state of the teams involved, so I will choose a more unpretentious bet - goal / goal.

I hope that Admira Wacker will also find her way to the opponent's goal. Given the high performance in the Bundesliga, such a bet seems completely justified, but let's see. The duel starts at 21:30 our time.

Real Madrid achieved a minimal victory over the fighter for Europe - Getafe, in the last match of th...