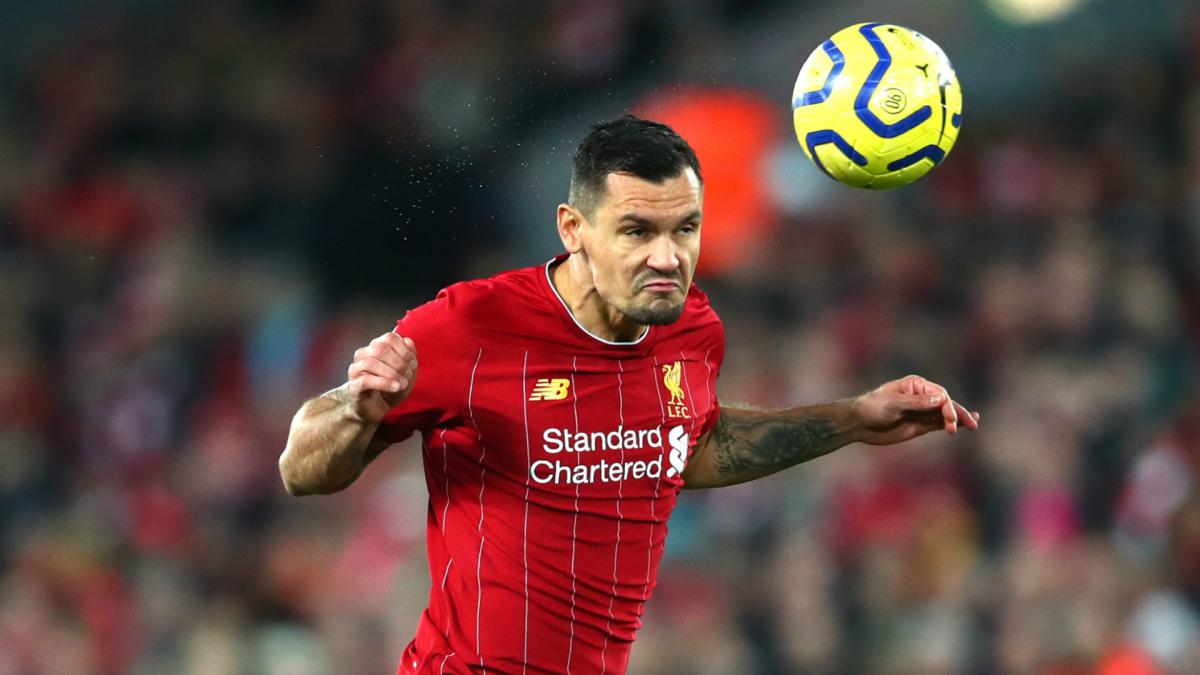 16.03.2020 | by Калоян Христов
Liverpool defender Deyan Lovren is highly sought after by several top teams from the Old Continent.

The respected Daily Express reports that Croatia is the target of North London giants - Tottenham and Arsenal. The two teams join the long list, also drawn by Lyon, Milan and Lazio.

The five clubs will embark on a bid for Lovren, and according to various sources, Merseyside has set a price tag of € 18m for the defender. The defender's contract expires at the end of the second season.

Read: Bruno Fernandes was selected Player of the Month in the Premier League

Lovren is also looking at a new challenge, as Klop doesn't rely on him often in the current campaign. The German specialist mainly focuses on Joe Gomez and Van Dyke in the center of defense, and Joel Matip is used as a backup option.

This significantly reduces the playing time of Dejan Lovren, who is ready to sacrifice his high salary at Anfield, at the expense of more chances.

The Croatian defender has 184 matches with the Reds, in which he has scored 8 goals and has assisted 5 times. Interestingly, there is no red card during your stay in Liverpool.