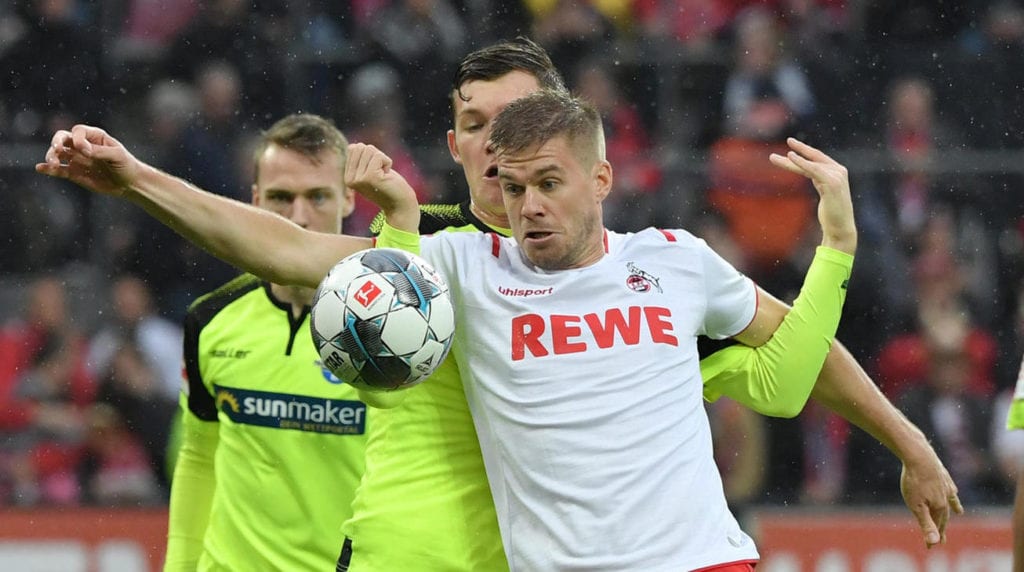 17.05.2020 | by Калоян Христов
Koln hosts Mainz in a match of the 26th round of the Bundesliga. Whether a winner will be announced or the two teams will share the points, this is my prediction.

It is possible that some of the teams will adapt more slowly after the restart of the championship, while others may reap the necessary benefits.

Koln will not rely on the support of its supporters, which helped the team win six victories at home. It was the success at home that pushed the team into the top 10, but the difference with the teams behind it is so big.

The guests are positioned directly above the danger zone with 26 points in their assets. They won four games outside the season, but the lack of a draw is impressive.

I think it's time for Mainz to form its first draw as a guest, and what a more convenient moment than a match in front of the empty stands of "Rhine-Energy Stadium".

Both teams will act more cautiously, and a possible draw will hardly be accepted with resentment by the coaching staffs. Cologne will secure a place in the top 10 for another week, while Mainz will keep its lead of four points over the 16th Fortuna Dusseldorf.