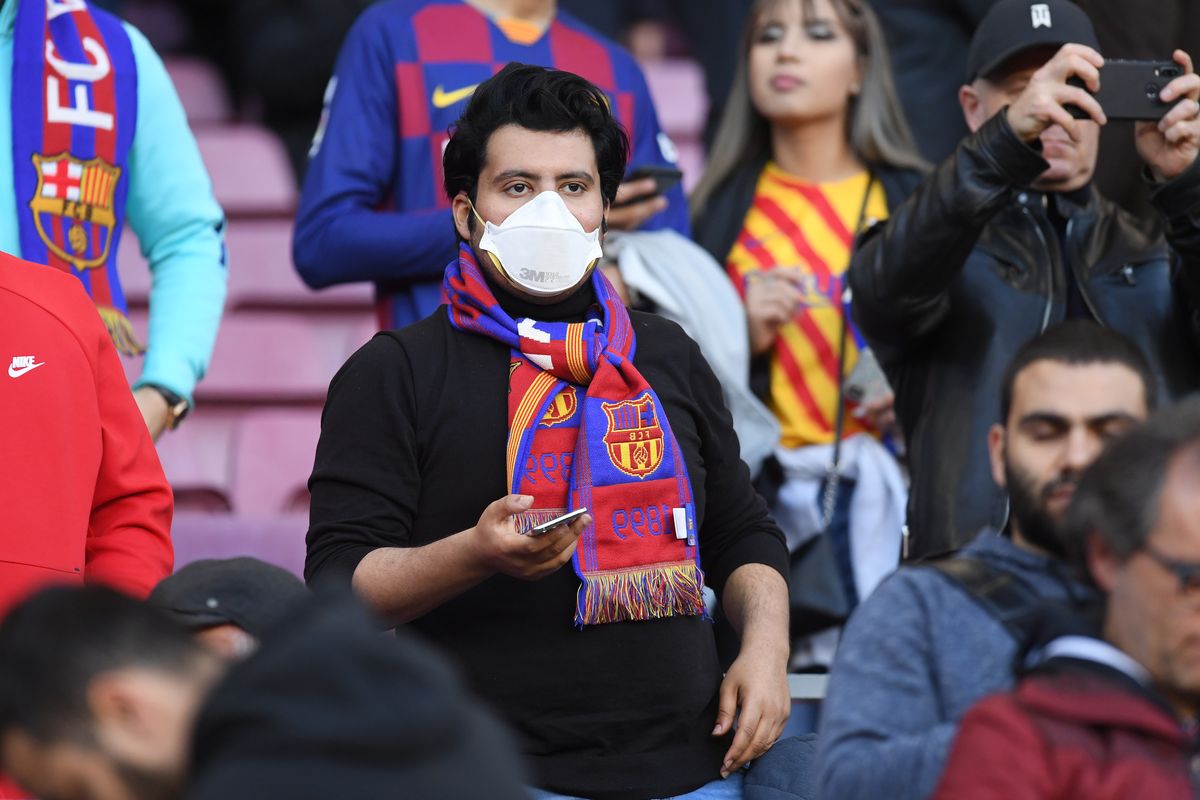 La Liga bosses are adamant that the championship will be played

16.03.2020 | by Калоян Христов
The championship of the Iberian Peninsula will be played and there will be no premature champion.

The management of the football center rules out the possibility of La Liga ending before the rest of the games are played. The championship is expected to be reopened at the end of April with closed doors.

Bosses of Spanish football are ready with an option for a more condensed program, which includes Wednesday-Saturday rounds. Most matches will be played in May and June, but it is not excluded that the championship will continue in the hot days of July.

La Liga representatives are still shunning official statements and awaiting UEFA's decision. I would like to remind you that a congress will be held tomorrow at the European Football Center, which will decide the future of both Europe 2020 and the continent's most elite football championships.

There are several options for the European Championship - to be held in December or in the summer of 2021. Russia has also expressed its willingness and willingness to face the international race this summer.