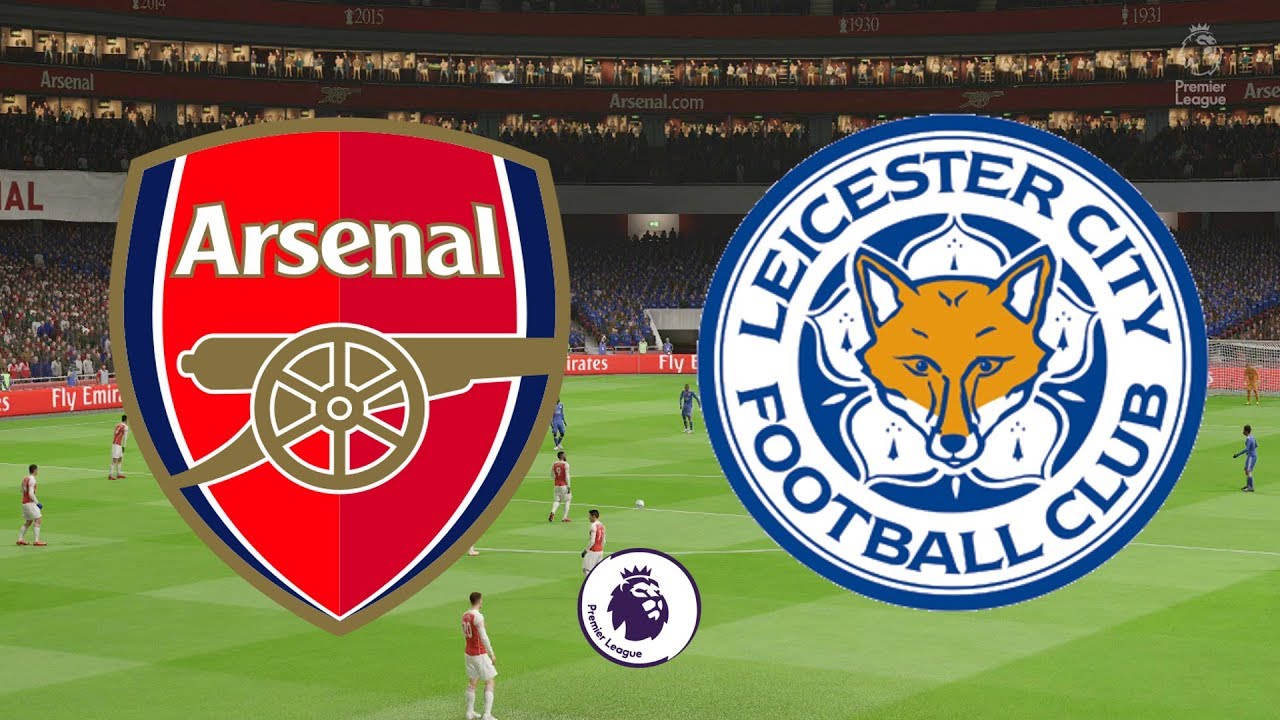 07.07.2020
In one of the derbies of the English championship, Arsenal hosted the team of Leicester dreaming of new trophies at the Emirates at 22:15 on Tuesday. The Gunners have obviously learned from some unsuccessful results before the break in the Premier League, and they are now definitely showing more confidence and team spirit.
In the last round of the Premier League, Arsenal managed to achieve a clear victory over the tough team of Wolverhampton with 2: 0. This success further strengthened the impression of the ascending form of the "gunners". In the standings, the hosts are in 7th position, having every chance to fight to enter the top 6 of the Premier League.
On the other hand, Leicester is in 3rd place in the table, but its lag behind the 2nd Manchester City is too big to catch up. The Foxes will have to fight the Chelsea team for the bronze medals, as the London Blues are only one point away from them.
In the last round of the championship, Leicester achieved a clear victory at home over Crystal Palace. In fact, this success came at the right time for the "foxes", who are experiencing a mini-crisis after the resumption of the Premier League. The guests have managed to win only 5 points in their last 5 games, which is not a good indicator for a team that claims to be one of the leaders in England.
The statistics from the matches between these two rivals are entirely in favor of the hosts, winning in almost every of the last 6 matches of the "Emirates". Only one match ended in a draw with the rather disappointing result 0: 0. In all other matches, Arsenal invariably dominates, scoring a total of 12 goals in 5 matches. This makes us expect a more active game on the part of the "gunners" on Tuesday, as the more probable end result would be with more than 2.5 goals scored.
The Foxes almost invariably leave London with at least two goals conceded. There is a very high probability that both teams will be able to score at least 1 goal in the opponent's goal. However, Arsenal have an advantage over Leicester, not only because of their home team, but also because of the better form in which the citizens of Sofia are obviously. Like the Foxes and the Gunners, they compete on several fronts, and a possible higher final standings will allow them to participate in the Champions League again in the autumn. And this is one of the tournaments in which Arsenal has not achieved its greatest success.
My prediction is for minimal success for the hosts with a final score of 2: 1 or 2: 0. You can also bet on scoring more than 2.5 goals in the match.