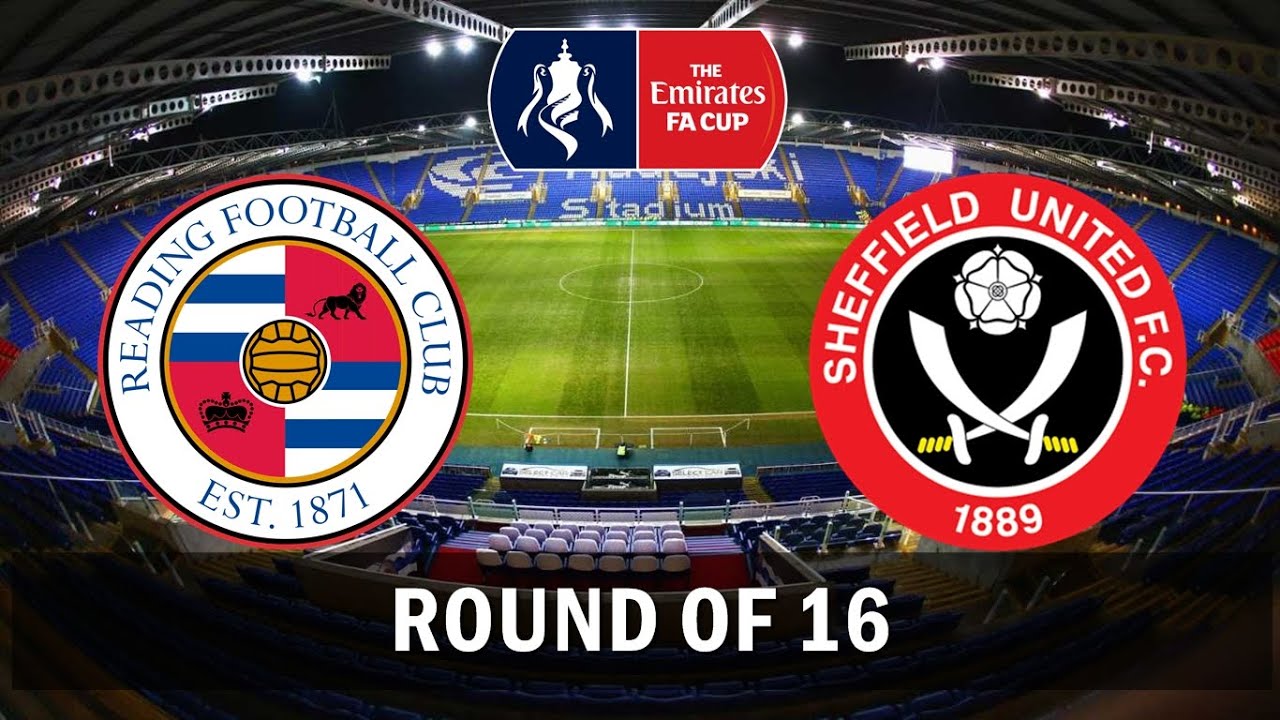 02.03.2020 | by Калоян Христов
The favorite of millions of fans of the tournament - FA Cup, has entered its crucial 1/8-final phase. Three matches will be played on Tuesday, with one opposing Reading and Sheffield United.

The Blades are an undeniable sensation this season, as they have gained an enviable 40-point asset, despite the huge competition.

Chris Wilder impressed the football public after making the least changes by this stage of the campaign, but his team did not stop aiming for the Europe area. Even at the beginning of the year, the manager received a new contract, which gave him peace of mind and greater freedom.

Sheffield differs from other newcomers in its stability. These types of teams tend to fall into prolonged crises if the game doesn't go. The Blades, however, show character and overcome the fast-paced defeats.

There are 10 wins, 10 draws and 7 losses in the asset, and the head difference is 29:25. This speaks to lower performance, but good defense work should not be overlooked.

The aforementioned points me to an interesting bet that I expect to end with a positive result. I choose the combination of double chance X2 and under 3.5 hits, which you will find in Winbet with odds @ 1.59.

Sheffield United are unlikely to accept a defeat, even though they are away at the Madi Stadium. Reading is not one of the strongest hosts, as their statistics also talk about - one home win in their last 8 home games.

There are no staffing issues at the guest camp, which is good news for Wilder. However, Reading's mentor will be tackling a more complicated rebuke due to the absence of Matt Miazga, Lucas Joao, Tom McIntyre and Chris Hunter.

Prediction: X2 and under 3.5 goals