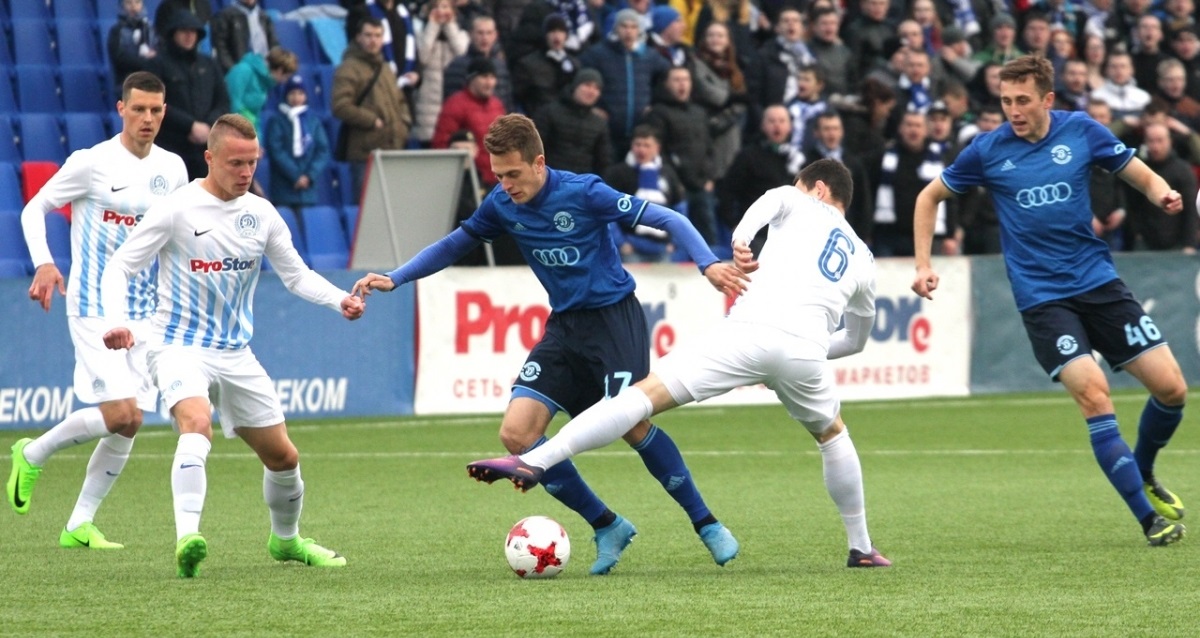 Shakhtar Soligorsk - Dynamo Brest: Prediction for the Cup of Belarus

28.04.2020 | by Калоян Христов
Another episode of the derby between Shakhtar Soligorsk and Dynamo Brest. This time the two teams meet in a semi-final rematch for the Belarusian Cup.

The first clash ended with a 2-0 victory for Dynamo. This gives a serious advantage to the guests who will rely on more defensive football on Wednesday night.

I do not believe that the Brest staff will embark on fierce offensives. Rather, they will rely on cautious play and saturation of the defensive line in order to avoid an early hit in favor of the hosts.

It is an interesting fact that the two teams meet for the fourth time since the beginning of March. Dynamo Brest won the Super Cup final as well as the first semi-final clash, but Shakhtar took a revenge last weekend after defeating 0-2 at Brest Stadium.

I suppose this will inspire the hosts' confidence, but it will hardly be enough to continue to the final.

To avoid the risk of predicting the final outcome, I will trust the standard under, under 2.5 goals. Belarusian football is not very high-scoring, and adding to the importance of the event, I believe that the 2.5-hit line will remain unmatched. Efbet is providing odds of 1.65 for the market.