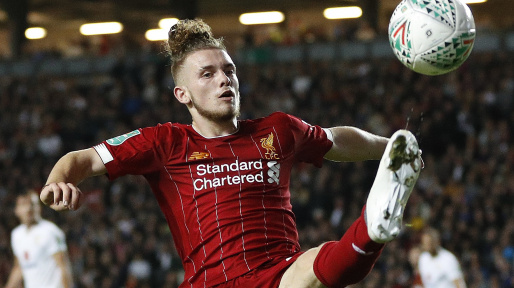 04.04.2020
Harvey Elliott, a future Liverpool star, is 17 years old today. Born on April 4, 2003, Elliott holds the Merseyside record for being the youngest player to start as a holder in club history. This happened in the League Cup match against low-ranked MK Dons.

Harvey Elliott holds another record. At the club, which finds him as a talent - Fulham, he enters as a reserve in the victory over Milwal. And now the interesting facts!


Harvey Elliott enters the bench for his team only a few hours after leaving school! Even more fun is that this meeting, which makes it a record player for the capital city, was played on September 25, 2018. Yes, on the same date - September 25, but a year later, he started as a holder for Liverpool and set a new record for the team. What should we expect from it on September 25, 2020?