Log in Register
News Prize Contests Contacts
Home » News » On this day: In 1995, the world No.1 and No.2 played in a Davis Cup team 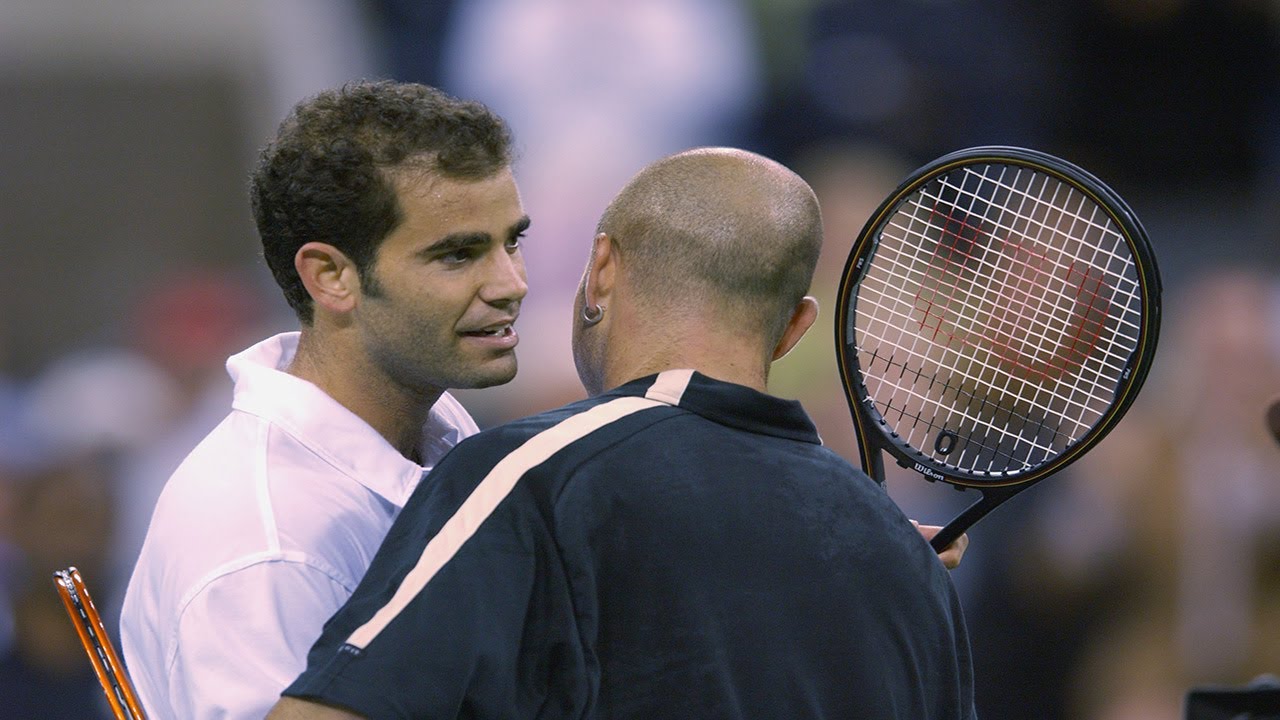 31.03.2020 | by Калоян Христов
In 1995, the United States triumphed in the Davis Cup race, and the basis of its valuable success was two iconic figures in the history of tennis - Sampras and Agassi.

The two play together in the US team, and at that time in the ATP rankings occupy the first two positions.
On March 31, 1995, Sampras and Agassi, together with their teammates, won 5-0 against Italy in Palermo. This is a quarterfinal that sends them to a semi-final battle on their own territory.

Of course, hardwood flooring and the skills of American players are not Sweden's chances. The United States wins 4-1 and qualifies for the final against Russia, which is being held in Moscow.

Agassi didn't participate in the final clash, but Sampras's presence was enough. The winner of 14 Grand Slam titles won two of the matches and, along with Todd Martin, triumphed in a clash of doubles. This turns out to be enough to bring the cup to the US in Russian territory.

The success of the US Davis Cup team remains significant, but the tandem game between the then big opponents - Sampras and Agassi, becomes the # 1 topic. The relations between the two were not always good, and even after the release of Agassi's CV, new sparks sparked between them.

The two have played 34 matches, of which Agassi has won 14 and Sampras 20. They have met 5 times in the Grand Slam finals (4-1 in favor of Pete), and their total trophies from the four tournaments are 22 .

Rafael Nadal finished the year as number 1 in the world

For the ninth time since the beginning of the millennium, the leader has become clear in the latest...