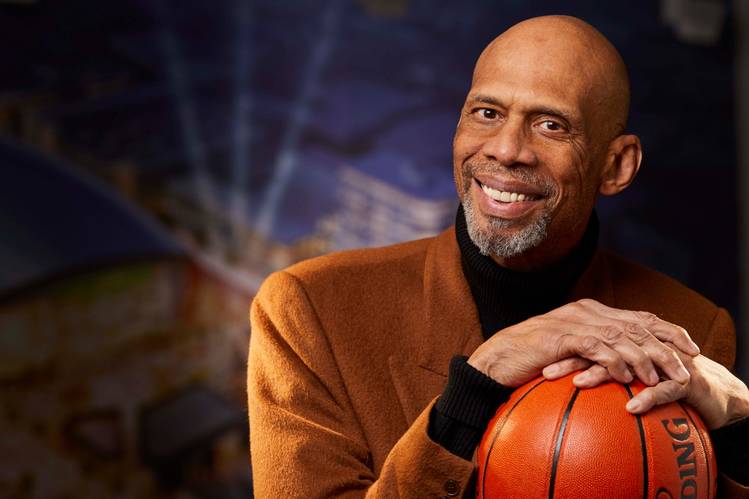 On April 5, 1984, Los Angeles Lakers center Kareem Abdul-Jabbar cemented his place in NBA history when he passed Wilt Chamberlain for the No. 1 spot on the NBA's all-time leading scorer list.

Taking a pass from Magic Johnson, Abdul-Jabbar whirled and launched his trademark sky-hook toward the hoop in Las Vegas. The shot drew nothing but net, giving Abdul-Jabbar career point No. 31,420, which vaulted him past Wilt Chamberlain as the NBA's all-time leading scorer.

Abdul-Jabbar retired five seasons later with 38,387 points, which remains the most scored by any player in NBA history.

The 19-time All-Star was a six-time NBA champion, six-time NBA MVP and two-time scoring champion during his legendary career.