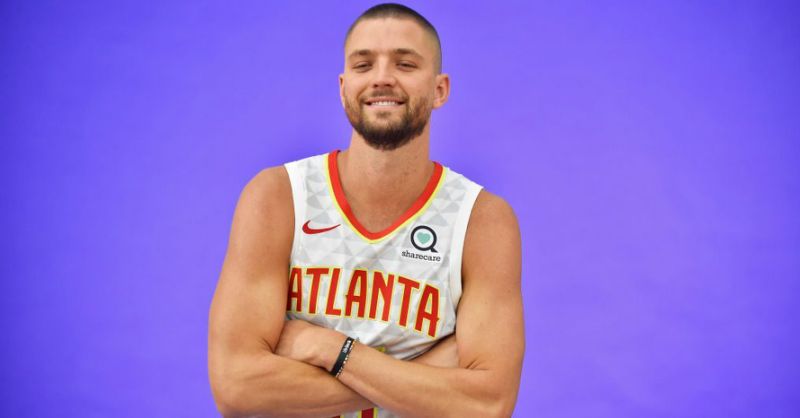 Car accident could put an end to Chandler Parsons's career

The injuries Parsons suffered in Wednesday's crash include a traumatic brain injury, disk herniation and a torn labrum. Parsons was leaving practice when he was hit by a driver, who the attorneys say was charged with driving under the influence of alcohol.

The Hawks said last week that Parsons suffered a concussion and whiplash. The team has added associated disk injury to his list of injuries.

Parsons remains in the concussion protocol and was not with the team for Monday's game against Toronto. He was not on the bench for the team's last two games against San Antonio and Detroit.

Parsons' attorneys said in a statement released Monday that the other driver admitted drinking, had alcohol in the car with him and passed out following the crash. The attorneys say the driver, who was not identified, is responsible for seriously injuring and potentially ending Mr. Parsons career as a professional athlete.

The 31-year-old Parsons, acquired from Memphis last summer, has played just five games for the Hawks. He is averaging 2.8 points and is making more than $25 million in the final year of his contract.