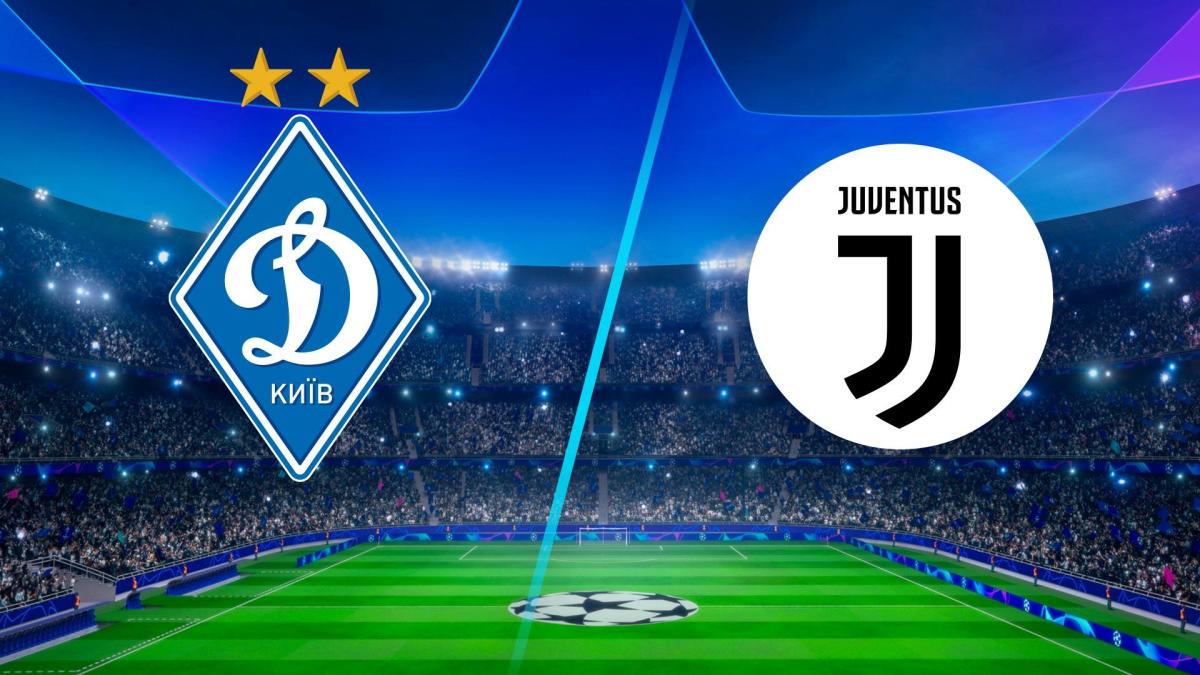 20.10.2020
The Champions League is back! After many vicissitudes, strange duels and pandemics last season, this campaign is even more interesting. The lack of spectators in the stadiums, the missing stars, the new teams that will look for a place under the sun. All this awaits us in the coming months, and at the start today we will see in play teams such as Juventus, Barcelona, ​​Leipzig, Dortmund, PSG, Chelsea and Sevilla.
Cristiano Ronaldo - the big missing
There is no other way. Ronaldo is a top player in the last over 11 seasons, and in 5 of them he won the Golden Ball. Today, however, he will not appear at the stadium in Kiev. The Portuguese is still under quarantine due to Covid-19 and, depending on the future results of the tests, he may miss the derby with Barcelona in Turin on October 28.

To note how important Ronaldo has become for Juve, we will note that last season he scored 31 goals and gave 5 more assists. If it weren't for these 36 goals in total, the Old Lady would have finished the season with a negative goal difference - 40:43!
Dynamo, Kiev and Ukraine
That's right, but in reverse. We can't help but start from there - what Ukraine did in the League of Nations a few days ago. In two extremely difficult matches, Andriy Shevchenko's boys lost minimally to Germany and managed to beat the famous team of Spain with 1: 0.
Read more: Predictions for today's matches

Six of the titular players of Ukraine in this match are players of Dynamo Kyiv. Extremely young and cohesive team, which is the backbone of the national team. It is noteworthy that during this campaign Dynamo allowed very few goals. In the Premier League of Ukraine they are only 3 out of 6 matches. In the qualifications for the Champions League were defeated Az Alkmaar with 2: 0 and Gent twice - 2: 1 as a guest and 3: 0 in Kiev.
Juventus away
Poor form away from home. This is the only definition that can be given for the team from Turin. Last year, Juventus won 50 points at home and only 33 away. This puts it behind all competitors in Italy - Milan, Inter, Lazio, Roma and Atalanta. In fact, Inter won by as many as 10 points away from Milan.

Roma, SPAL, Bologna and Genoa. These are the only teams that Juventus beat out in 2020. Success as a guest is no longer 6 consecutive games, and during this time, in addition to recording 3 losses, the team conceded 14 goals in their goal, an average of 2.33 per game.

For comparison, Dynamo suffered only one loss - from the champion Shakhtar during the year, with 2: 3 and failed to sign only once.
The forecast for Dynamo Kyiv - Juventus
Ronaldo's absence will affect the synchrony in the Juventus team. The guests are very high class, but have difficulty away from home. The fact that Crotone won their first point in Serie A over the weekend in a match in which both teams had 3 shots on goal is enough. Today the opponent will be very motivated and strong. Prediction for goal / goal in the match and 1.93 odds here.