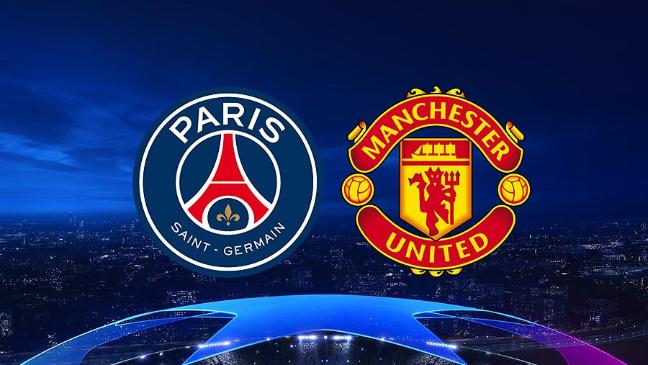 20.10.2020
Cardboard, cardboard, cardboard
Whether they receive or receive cards from opposing players, something seems lame in the discipline of PSG. From the very beginning of the season, after a 4-month break, their first matches were finals - for the French Cup and the League Cup. The minimal success over Saint-Etienne with 1: 0 and the victory with penalties over Lyon were garnished with red cards for their rivals.

A match with Atalanta followed. There were no expelled players here, but the yellow cards in the match became a total of 9. Obviously, PSG can get nervous when they lose and make the opponent nervous when they win. Proof of this is the fact that in the calm match against Leipzig, in which the Parisians secured their success early, only 4 people received an official warning.

And again tension and again cards. The final of the Champions League is a match with a special charge. However, the helplessness of PSG was evident in the last minutes, when within 300 seconds Neymar, Thiago Silva and Kurzawa received yellow cards. The match ended with a total of 8 penalized players - 4 from each of the two teams.
Read more: Forecast for Dynamo Kyiv - Juventus

And we reach the climax so far. PSG, obviously with low discipline and self-control, obviously unable to lose, played a real card game in the derby with Marseille. No, it's not even about the 5 (!) Red cards at the end of the match. Apart from them, all the provocations and rudeness had led to a total of 12 yellow cards even before the ugly scenes before the match ended.

And to finish the topic properly, despite a bunch of penalized players, in the next match against Metz, Diallo received a yellow card in the first minute of the match, and then supported him with another in the second half.

United are much more modest so far, but in the first more serious derby and unpleasant result, Anthony Marcial asked to be sent off in the 28th minute. Then the result was only 1: 2 for Tottenham, and the match ended 1: 6.
PSG and United away
Manchester United have two home games so far this season. In the first match of the campaign they lost 1: 3 to Crystal Palace, and the second match was the aforementioned pogrom by Tottenham.

Away from home, however, the Devils seem to play much better. United scored 3 goals for Luton, Brighton, again Brighton a few days later and last - added 4 more for Newcastle at the weekend.

PSG started the campaign with two away games in the Champions League - victories over the strong teams of Atalanta and Leipzig. In Ligue 1 they allowed a defeat in the first round by Lance, but then did not concede a goal in their neck and scored 3 for Nice, 2 for Reims and 4 for Nimes.

In fact, both teams have a total of 3 matches between them, and in all three statistical guests takes the victory.
Prediction for PSG - Manchester United
It will be interesting to see how the match goes. In any case, however, for whichever team things are going well, we will not watch a friendly clash in the second half. The display of a red card is rated at 4 odds, but the prediction will be for over 5.5 cards in the match and 1.91 odds here.