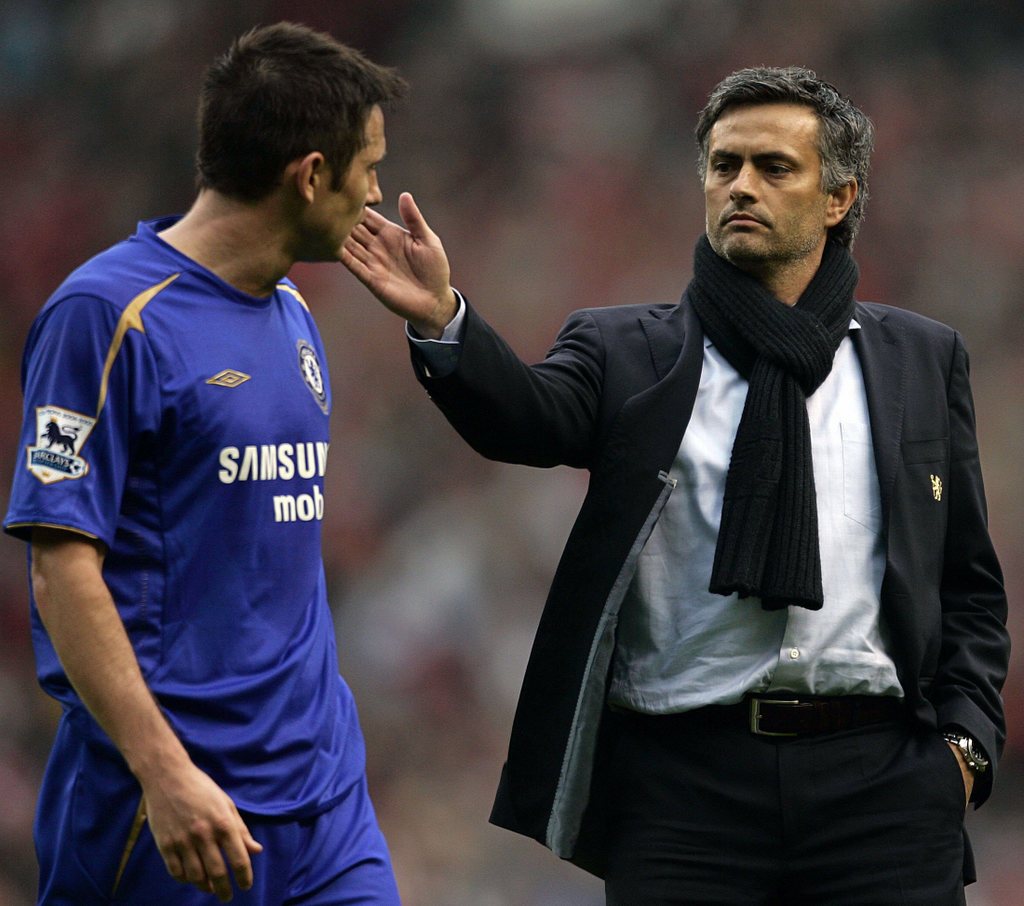 29.09.2020
Football matches for today are not who knows how many, but they offer us a lot of emotions. Here are the highlights of the day:


One of the most interesting matches for today is between the London rivals. In a match of the round of 16 for the League Cup in England, Jose Mourinho welcomes his former captain - Frank Lampard. Both teams started the season controversially. The Spurs are in a barrage for participation in the groups of the Europa League, as on their way they removed Loko Plovdiv and the Macedonian Shkendija with great difficulty. In both matches, success was achieved after the 70th minute. In the league, Tottenham started with a false start against Everton, then beat Southampton 5: 2 to finish 1: 1 with Newcastle at home a few days ago. The big missing player will be striker Son, and Gareth Bale will also not take part in the match.

Chelsea, for their part, also started the campaign hesitantly. The victory over Brighton in the first round was followed by an impersonal performance and a loss at home to Liverpool. There was a 6-0 defeat over Barnsley in the League Cup, to reach the spectacular return from 0: 3 to 3: 3 against West Brom at the weekend.

Chelsea have won the last 4 games against Tottenham. Today they are favorites of bookmakers, and their success is estimated at 1.72 odds by Winbet.


The derbies don't stop. Another interesting match today is the match of the fourth round in Spain. If they win today, one of them can top the standings, at least temporarily.

Sociedad enters the match as a favorite with falling odds from bookmakers. The hosts recorded a classic success over Elche 3 days ago, and have two more draws so far - against Real Madrid and Valladolid.

Valencia performed strongly during the last campaign, but only 3 points separated it in the final standings from today's rival and a place in the Europa League. The Bats scored 6 goals in the first 3 games in La Liga, but instead allowed 5.

An interesting match even more considering the fact that from the last 8 clashes, both teams have 3 wins and 2 matches ended in a draw. In fact, the tie is not to be overlooked here, as the odds at Winbet are 4.20.
Read more: Liverpool shared behind-the-scenes footage of Tiago's signing, including flights to Merseyside

Today there will be three matches from the tournament for the Cup of Bulgaria. The matches are Zagorets - Heber, Rodopa Smolyan - Pirin Blagoevgrad and Spartak Varna - Lokomotiv Sofia.

Despite being in the third league, Zagorets started the season phenomenally - 7 wins and 1 draw with a goal difference of 23: 5. Logically, they are leaders in the rankings. Heber, on the other hand, made 2 equal matches at the start of the season, but then they are in a series of 5 consecutive victories. They are third in the second league, but with a game less, which, if won, will top the standings. Overall, an interesting match is looming, as the attacks of both teams portend a goal show.

Rodopa is in poor form and is in the third league with only 7 points from 8 games played. Impressive success days ago with 5: 0 over Nessebar. Pirin, for its part, started the season well and is only 3 points away from first place in the second league. However, the goal difference of 21: 9 speaks of an uncertainty in defense - more than 1 goal per game.

Spartak Varna scored only 6 and conceded 42 goals in 21 games last season. However, these goals were enough for 2 wins and "whole" 10 points in the standings. This year, however, the performance in League 2 is radically different - 16 points and first place after 7 games played. Varna beat Loko for one of their successes. The guests are at the top of the standings in the second league, losing only by a goal difference to the leader.


This match today would hardly be among the best matches of the day, but two facts made us pay attention to it. First, obviously, there is no huge choice today. And second, and more importantly, Betis are leaders in La Liga. With the 6 points won so far and the many postponed matches of the favorites, Sevilla top the table, having equal points with Granada, which in turn have a negative goal difference in second place.

It is clear that the year is strange, and the season is coming. Getafe is currently the lowest scoring team, with a goal difference of 1: 0 after 2 games. In general, both teams do not score many goals, and confirmation of this is the fact that the odds for over 2.5 goals is 2.40.